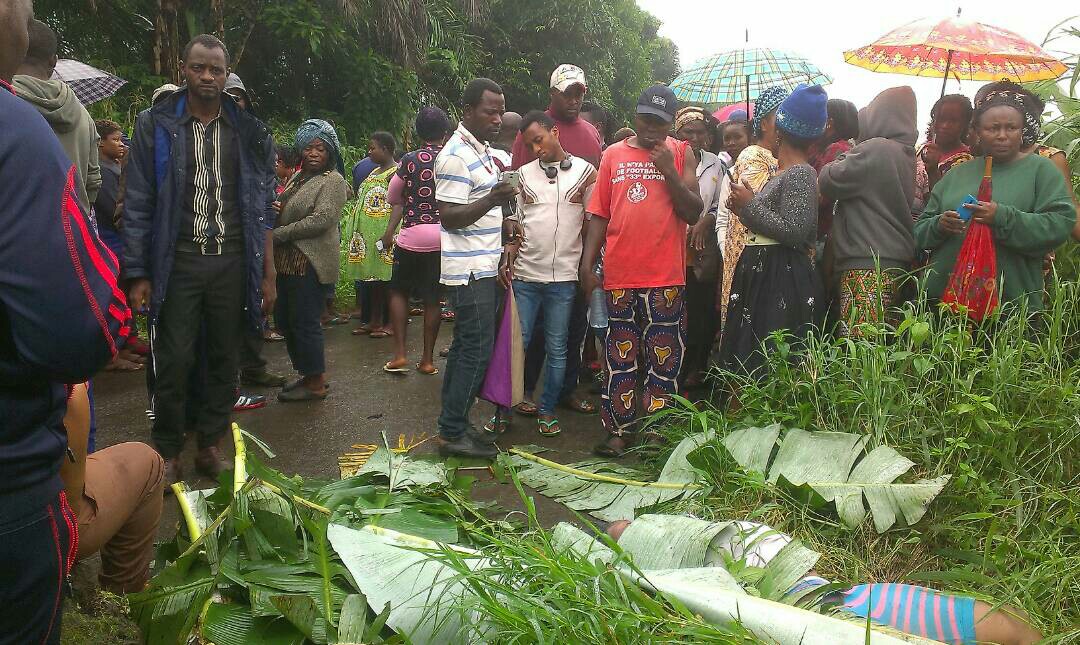 Concerning the recent death of Mulua Odilia whose body was dumped from taxi days ago, more has been unveiled as her husband and sister-in-law have spoken.
They were arrested with other suspects including Muluas close friend she had visited three days before her death.

The doctors postmortem showed that Mulua was strangled but we are yet to understand the circumstances surrounding this. The deceased who passed away was in her early thirties and about to have her fourth child.

Mr matike, husband to Late Madam Odilia and taxi driver by profession had this to say as published on ShinTimothysBlog :

”Between 9am and 10pm my wife left the house unannounced. I thought she went out to buy bread or just any stuff outside but lasted for so long that I became suspicious and started searching”

This happened on Monday evening and he searched for her the whole night breaking Tuesday to no avail. The next day he called relatives to inform them about his missing wife.

Mr. Matike insists he had no tussle with his wife before her death. He only got news of her demise from other relatives on Wednesday.

His sister says she got a complaining call from him that his wife had packed out before he returned from work.
He was arrested but later bailed. His initial arrest had to do with the fact that he is a taxi driver and the ladys corpse was dropped from a taxi.