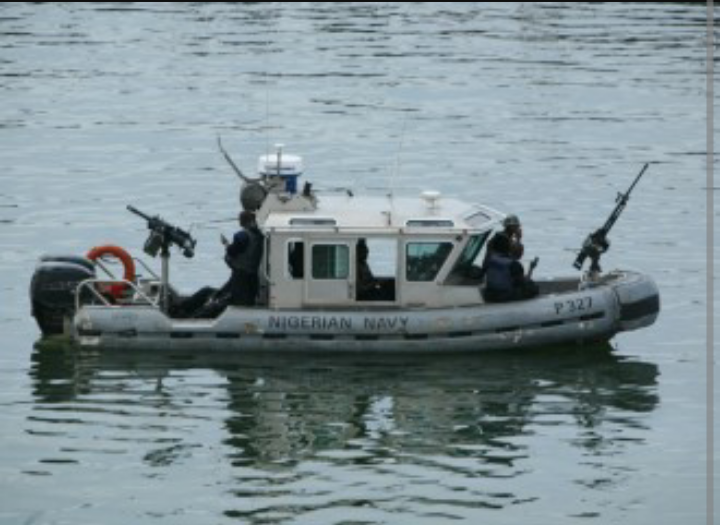 Bakassi has been hit by another tragic happening early this week with the sinking of a boat carrying over 37 Cameroonians to the peninsula. About 34 people are feared dead in the boat which was on a mission to deliver supplies to the colleagues based in the Bakassi peninsula.
Le Mundemba as the boat is called, carried both military personnel and civilians sinking immediately after it lost signal with the control room. This occurred on Sunday 16 July, 2017.

Minister Delegate at the Cameroon Presidency in charge of Defense, Joseph Beti Assomo has formed a Crisis Commission to investigate the circumstances surrounding the scene. Minister Joseph hints that the boat sank just around Debunscha, the coast between the sea side towns of Limbe and idenau.