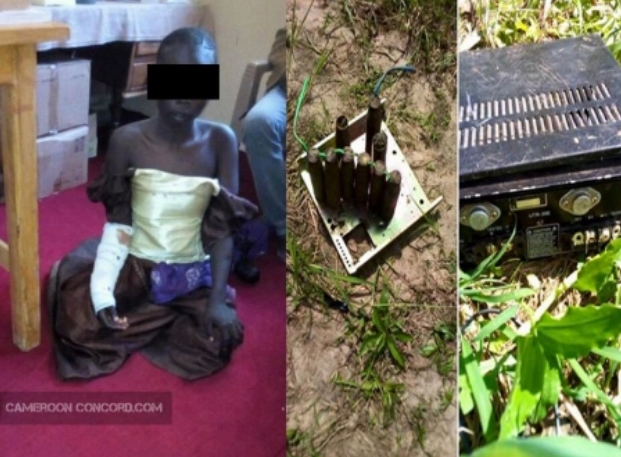 The medium further reports that the suspect swung into hiding immediately she was detected but thanks to the forces of law who opened serious investigation.
It is still not clear if the girl in question is a Boko Haram agent.

She has been kept pending investigation by the forces concerned. Meanwhile authorities have called on all to be vigilant.

Stay with us for more updates