Discover The 3 ACTIONABLE Steps To Take Your Business Online Without Beating Your Head, Whether You Own A Website Or Not

(Yes It's for Real, Pay Very Close Attention on the Next Page!) 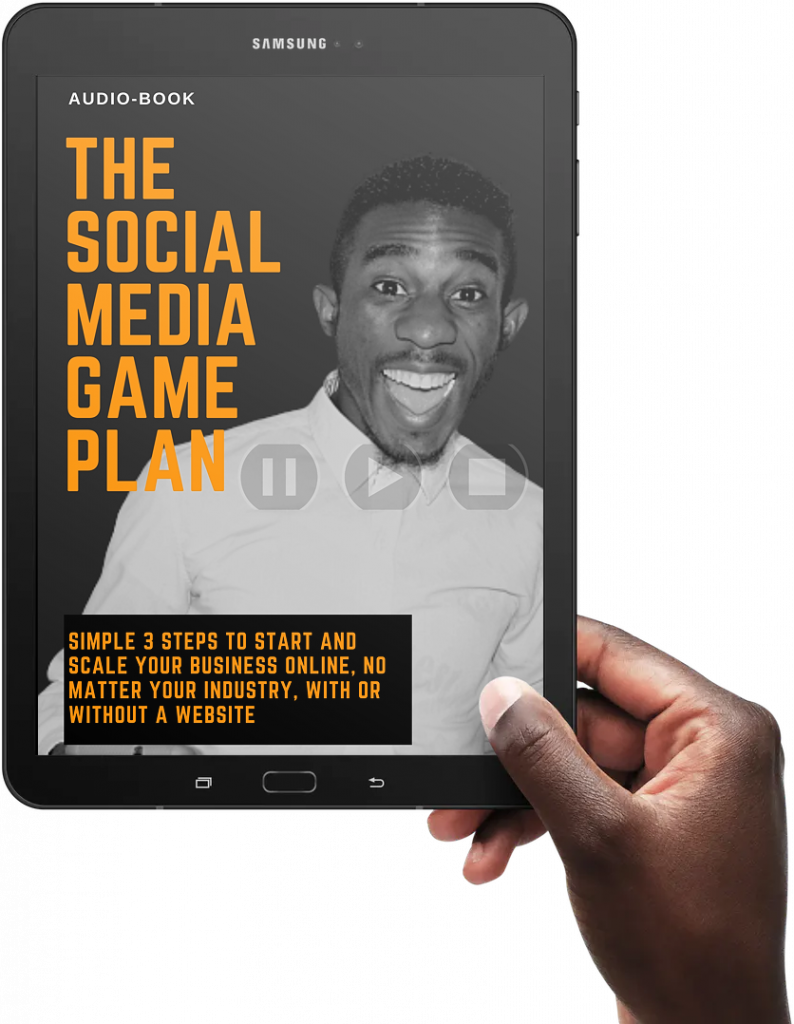 What's inside this FREE audio?

It’s a simple 3 step process to launch or scale ANY business online which I break down in 39 minutes, 43 seconds

Step #1 - How to get leads for your business

Leads are people interested in your product. I’ll tell you the two best ways I look for leads for my business which you can apply for yourself, no matter your product

Step #2 -Where To Make The Sales

A lot of people think you must own a website to make a thorn of sales online. It’s a fat lie

Last week I ran a “petite” campaign which generated over 200k without using a website. I talked about this campaign in this audio-book

I’ll let you in on how I make sales for my products and my clients, even those who do not have a website. Just copy the simple procedure for yourself

Step #3 -Where To Serve Your Customers/Clients

After making the sales, the most important close is to fulfill the desires of your customers. I’ll show you how I fulfill on orders, and blend my online and offline sales to keep my own people happy. Download the audio and learn your thing for FREE …

Who is Arrey Bate To Make Such Promises? 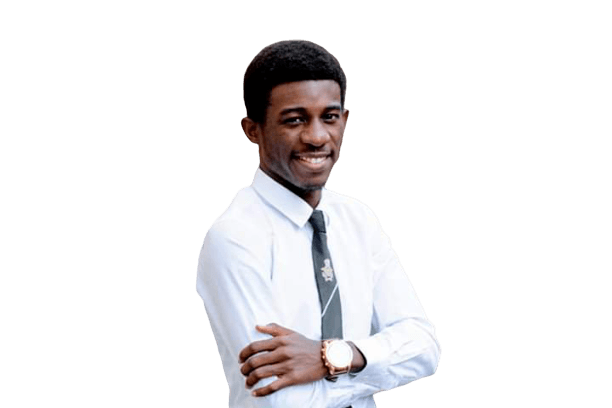 Arrey is arguable Cameroon’s most earning social media person. He grew famous for his work on social media which changed his life from a feeding allowance of $18 a month

He has a popular story for dropping out of the University to start ARREYB Media, an online business he began in the midst of a heavy crisis and shootings in his country Cameroon.

From scratch, he started from his student room using a phone and laptop his elder brother gifted him.

Though he returned to complete his University degree in 2019, by the time Arrey graduated, he had been listed among the British Council’s top 100 worldwide, invited and interviewed live from the BBC headquarters in London and featured at InfinityBA USA. He’s the author of Cameroon’s best selling internet book “How To Make Money, Build Right Relationships With Social Media”

Download This FREE Audio Now Before This Page Comes Down!

Just Tell Me Where To send Your Audio-book. Enter Your Address Below

(PS: Pay Very Close Attention on the Next Page!)