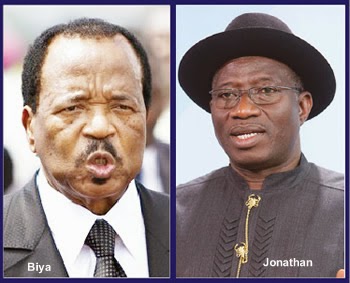 At any point in time, the power of love should matter more than the love of power. This is my philosophy.

I have lived it. It has brought great peace to both my beloved nation and I. And I recommend it to all leaders facing challenging situations, either in government, or at the polls, or even in their dealings with fellow political actors.” 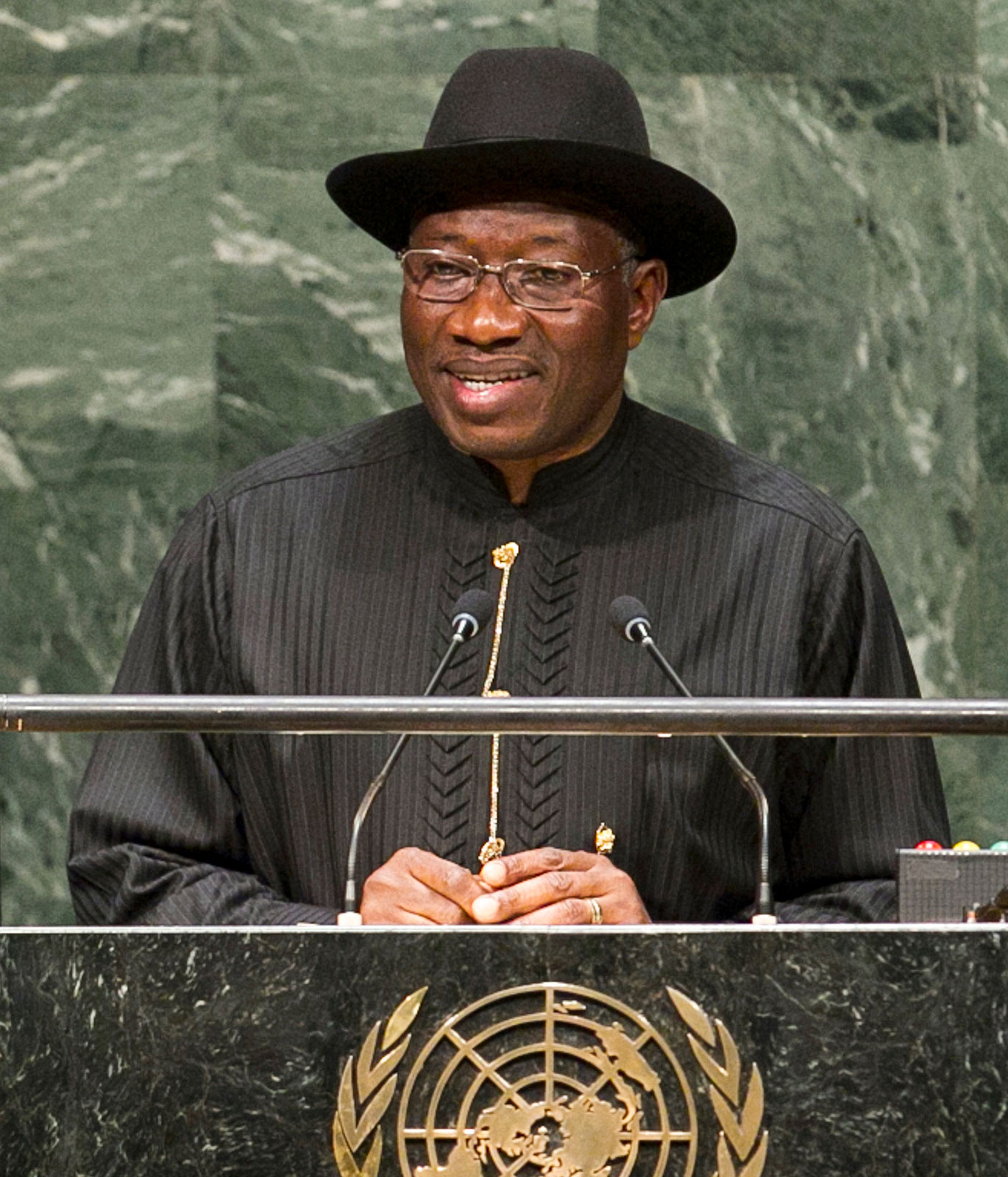 While Jonathan in his post did not make mention of any African leader, Africans have been connecting the dots to say his words are a direct call to African dictators and tyrants – especially with uprisings in Cameroon, Nigeria, Ethiopia and Uganda.

On this same day, 38 years ago, Paul Biya became president of Cameroon following the resignation of Ahmadou Ahidjo.

One of his greatest success came when he signed the Greentree Agreement on June 12, 2006 with Nigerian President Olusegun Obasanjo which ‘formally’ put an end to the Bakassi peninsula border dispute, yet Biya by his reign, has hugely been considered a tyrant and dictator in a world class of his own

Paul Barthelemy Biya Bi Mvondo is currently the longest-ruling non-royal leader in the world and the oldest ruler in Africa.

President Paul Biya’s regime has been hugely accused for corruption, embezzlement, and dictatorship with the continuous silencing of political opponents, activists and journalists opposed to his regime.