These Pictures Of Cameroon Media Personnel, Mimi Akeh Will Melt Your Heart - ARREYB

These Pictures Of Cameroon Media Personnel, Mimi Akeh Will Melt Your Heart 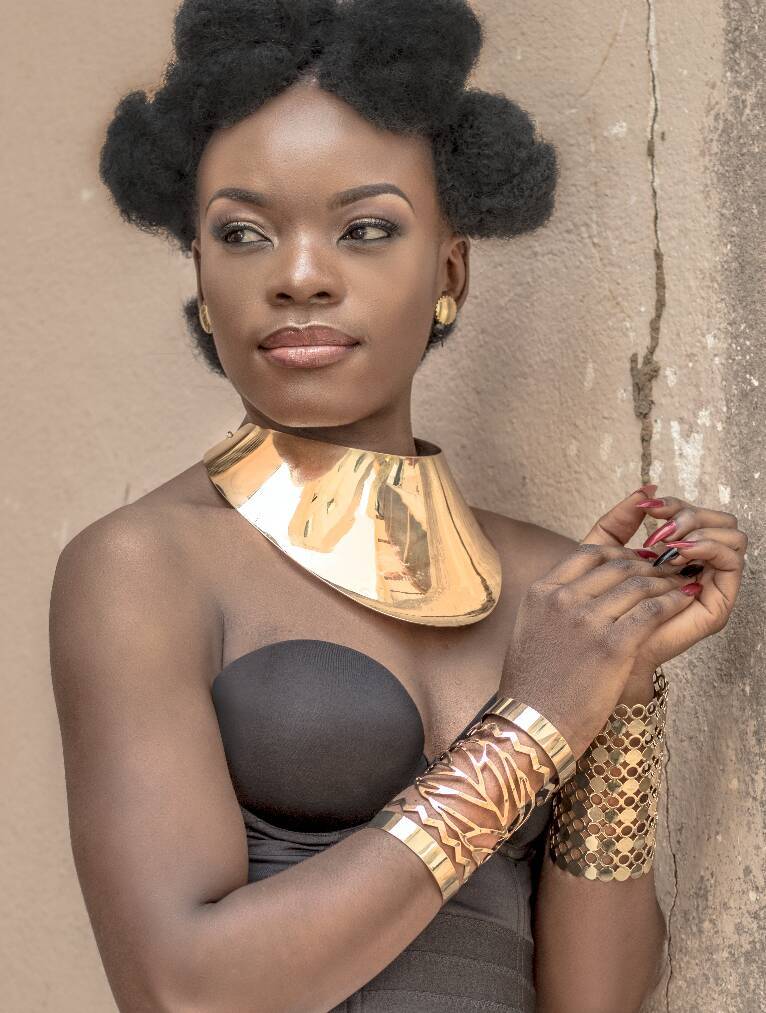 Fans are drooling over the new pictures of the media personnel and The Spice Show host, Mimi Akeh after she released them online.

The make-up artist and the photographer did justice to her looks with the designs and angles of shot.

The talented emcee and the Spice Show host is super gorgeous.

Feed your eyes on her latest looks !!! 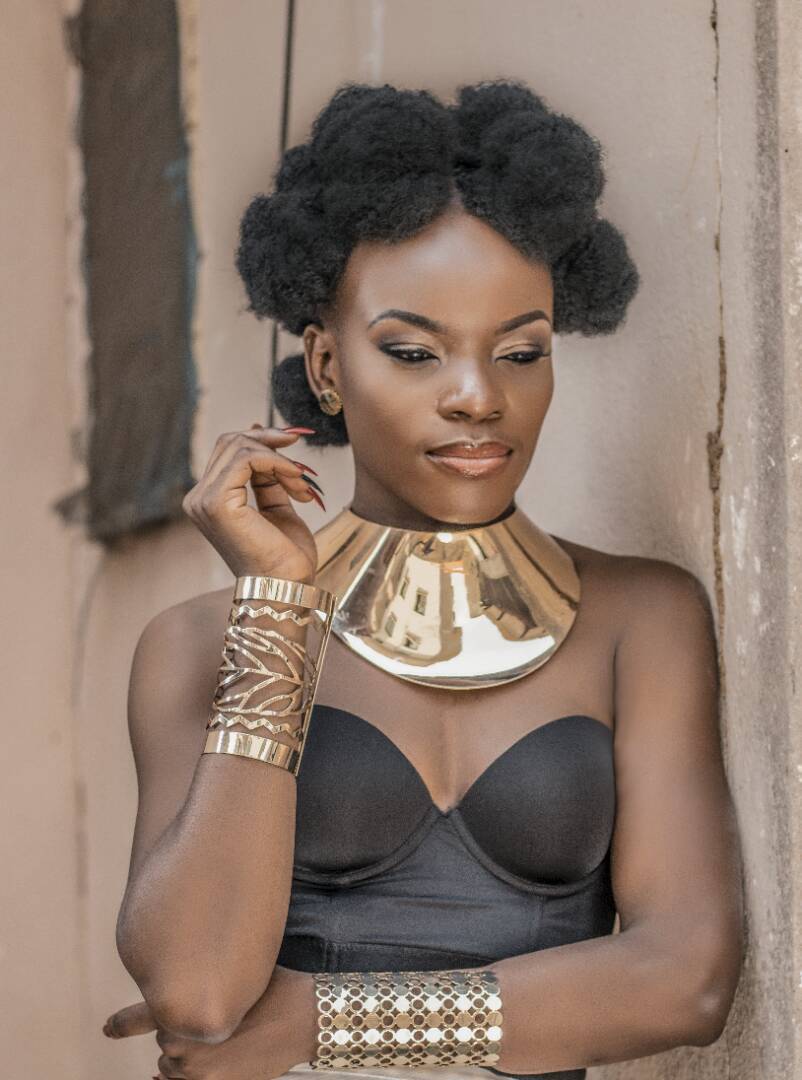 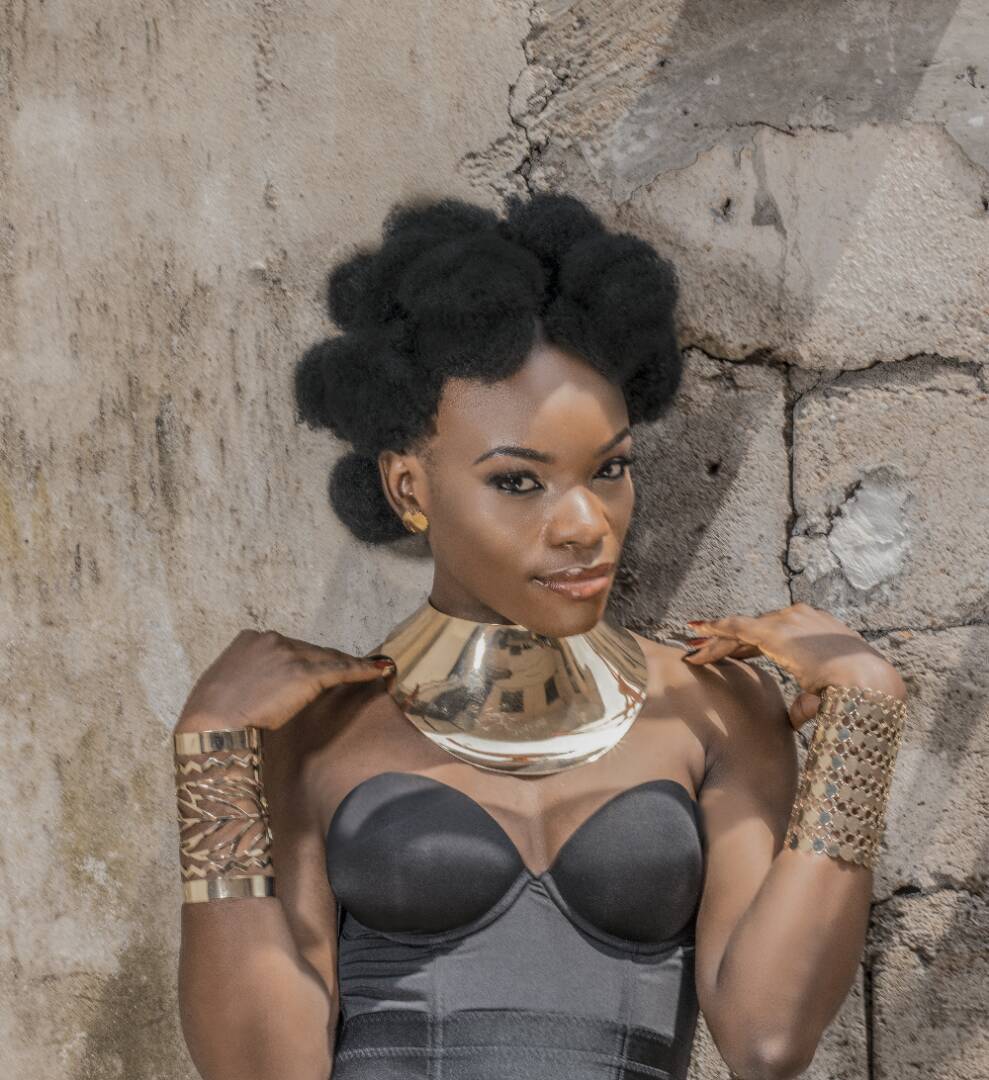 A Little About Mimi Akeh

She is a talk show host, media personality and TV producer whose media passion got her into the entertainment industry.

Mimi runs one of Cameron’s most watched show – The Spice Show. Launched in 2013, The Spice Show has featured top African and European celebrities in Film, Fashion and media.

The likes of Stanley Enow, Lala Miss OK ,Locko, John Dumelo ,Larry Koldsweat and a host of other African celebrities have been part of Mimi’s amazing concept