The Phone Call From Macron To Paul Biya - ARREYB

The Phone Call From Macron To Paul Biya 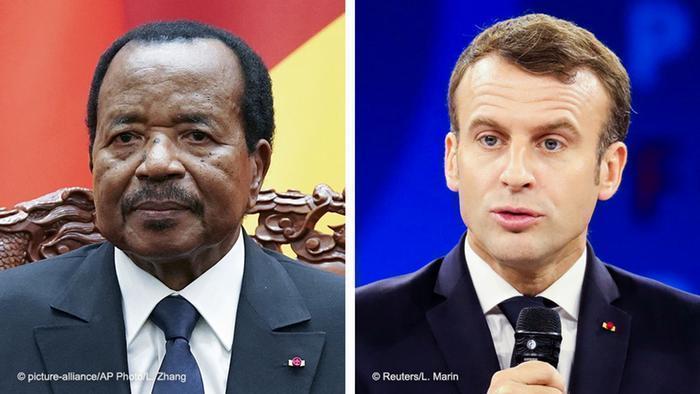 Share this!
Cameroon President Paul Biya agreed on Sunday with his French counterpart, Emmanuel Macron, that an impartial probe was needed after gunmen killed 22 people in a village at the heart of a separatist insurgency last month, the French presidency said.

The two leaders spoke by phone about the Feb. 14 attack in a village in western Cameroon, where gunmen in military uniforms and masks shot women and children and burned others in their homes.

“They agreed an impartial probe was needed in reaction to the violence committed against civilians in the village of Ngarbuh in the northwestern province,” the French presidency said in a statement.

Cameroon’s army since 2017 has been fighting English-speaking militias seeking to form a breakaway state called Ambazonia amid the cocoa farms and forests of west Cameroon.

As fighting has intensified, so have abuses by both sides, witnesses and rights groups say.

The fighting is the gravest threat to stability in the oil- and cocoa-producing country since Biya took power nearly 40 years ago.