While on an official visit to London on behalf of President Paul Biya, Cameroon’s Prime Minister Philemon Yang has been cautioned to solve the problems raging the Anglophone regions of Cameroon with his boss, Paul Biya.

The senior statesman was cautioned by British Foreign Affairs Minister, Boris Johnson who stressed on the need for urgent dialogue, decentralization and respect of human rights in the Anglophone regions.

Both met during the heads of states meeting of Commonwealth members in London where Mr. Boris Johnson expressed concerns over the prolonged crisis that has caused several deaths and reiterated his nation’s desire to support Cameroon on dialogue.

While the move is much appreciated, Cameroonians have criticized the many calls for dialogue which is becoming a singing song.

Several statesmen, personalities and countries have called for dialogue on the Anglophone crisis in Cameroon yet nothing to show forth and dialogue seems a far-fetched demand. 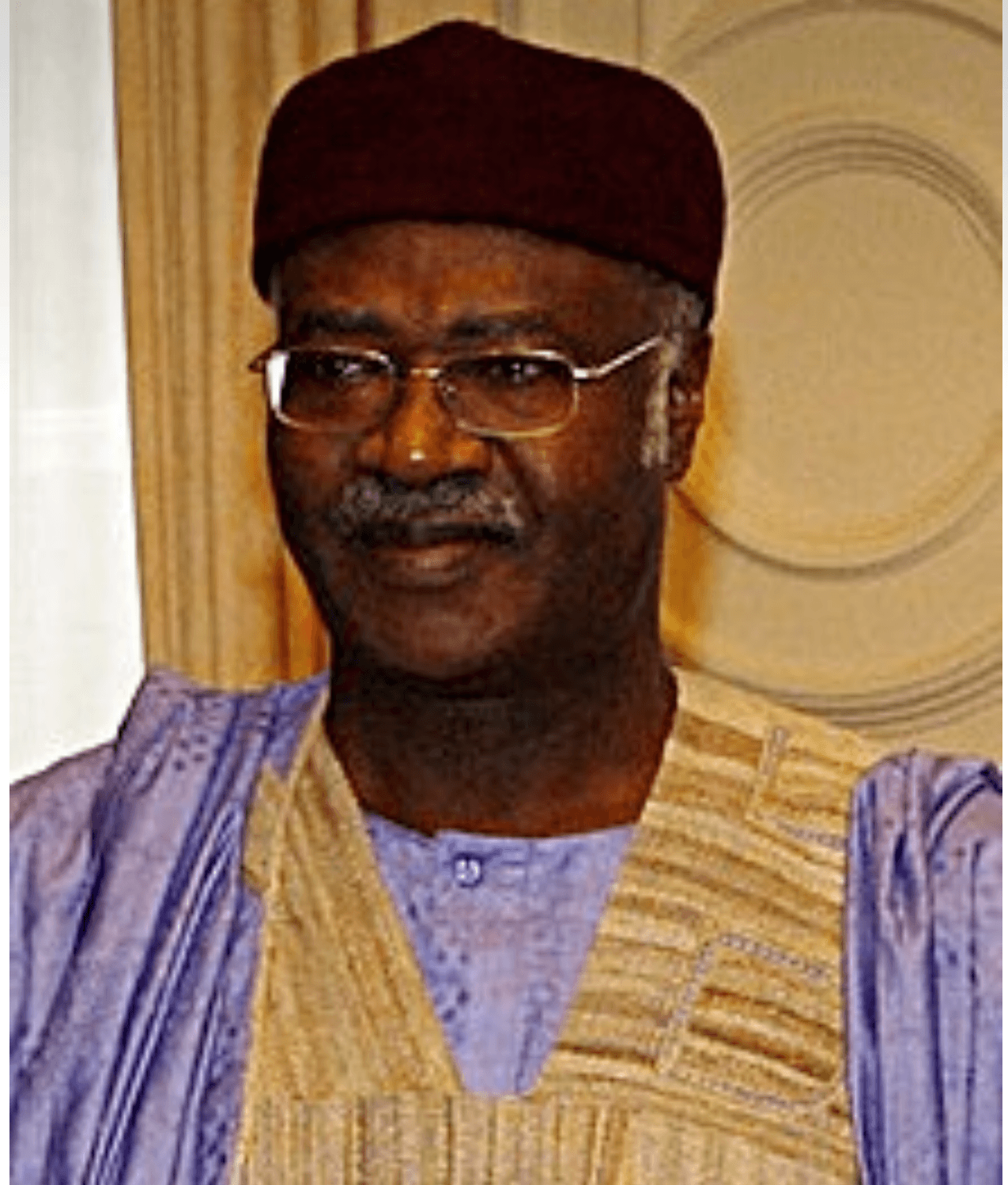 The crisis which began in October 2016 is clocking two years and have led to several killings, thousands homeless and over 50,000 have fled to neighboring Nigeria as refugees.

The effects have been greatly felt as there is a psychological tension in the Anglophone regions coupled with a deepening economy situation which is making life seemingly hard.

On international scene, many countries have restricted travel to these areas and named it a no-go zone for their citizens since the area is characterised by constant attacks.

While the proclaimed dialogue delays, the fighting group has resort to several kidnaps and the hit and run tactics played on the military as several check points.