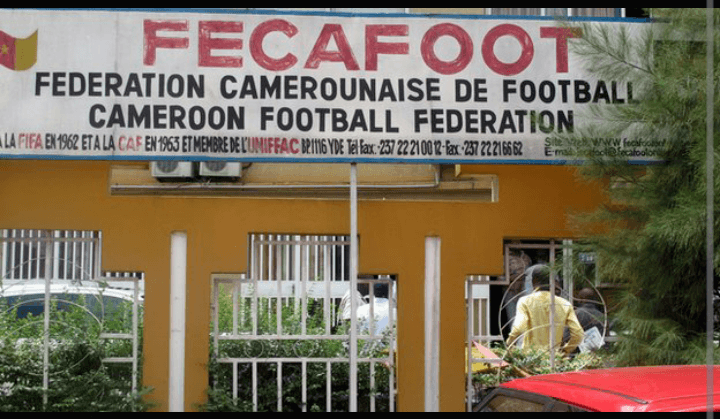 In an attempt to solve the bickering among officials of Cameroon Football federation, FIFA has dissolved the FECAFOOT executive committee to create a normalization committee.
The world football governing body made these changes yesterday 23rd August as it will draft new statutes and organize elections for a new executive committee by the end of February.

This decision was made following some failed attempts to to”reconcile stakeholders in Cameroon and overcome the current impasse”.

An election in 2015 was nullified by the Cameroon National Sports and Olympic Committee’s arbitration chamber, later confirmed by the Court of Arbitration for Sport (CAS).

The delegation comprise joint FIFA and CAF delegates, would not extend beyond February 2018 and no member will be eligible for open positions in the elections. The committees mandate will include the following tasks:

To run the daily affairs of FECAFOOT;

To draft new statutes in consultation with all stakeholders and in compliance with FIFAs Statutes and standards as well as mandatory national law;

To review the statutes of the regional and departmental leagues and ensure their alignment with the FECAFOOT statutes;

To identify the delegates of the FECAFOOT general assembly and of the regional and departmental leagues;

To organize and conduct elections of a new FECAFOOT executive committee.

All these would imply the stop of activities by the Tombi Aroko-led executive. The latters appointment has since 2015 been questioned and surrounded with some mystery.

The creation of this normalization body by FIFA marks the second time after the 2014 scene which put Joseph Owuna at the helm.

At the moment of this report, police and gendarmes had filled the premise of the national headwaters of FECAFOOT in Yaoundé.
Stay with us for thrilling updates. Follow us on social media