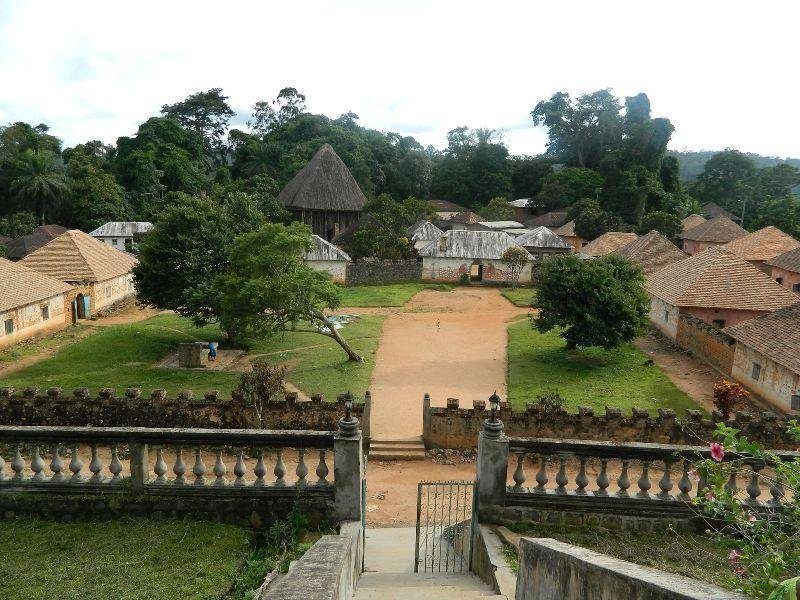 “Bafut stay alert, military forces are doing their worst here”, someone posted once the raid began on Sunday

“We only heard shots and explosions, everyone was running for their lives”, another witness told us after trying to reconnect back with some members of her family

“I didn’t see them come in, but many people said they came in through Meta village with a truck” she added

One person was shot dead and several others were arrested in the military raid which took place in Bafut, a town in North West region of Cameroon

Presumably, forces stormed the land with the intention to fish out separatist fighters

MMI said the weekend was terrible as government soldiers made indescrimnate arrests on locals.

“In Mankwi 10, a locality in the area, arrested civilians were later set free. Houses were razed and stores looted. In another locality towards Mambu hospital, many were taken and one was killed” they wrote.

Civilians were caught in the cross fire and lost their lives while others were injured as well as several properties destroyed.

On September 24, soldiers from the Rapid Intervention Battalion (BIR) attacked and looted the Royal Palace in Bafut.
Included on a Tentative List of World Heritage Sites since 2006 by UNESCO, the United Nations body for education, science and culture, the Bafut Royal Palace hosts the family of the “Fon,” the traditional regional authority.

It comprises over 50 buildings arranged around a shrine and is surrounded by a sacred forest.

But the palace also sits at the epicenter of a simmering crisis in the country’s Anglophone regions.
At least 10 BIR soldiers attacked it, according to witnesses, the soldiers may have suspected Anglophone separatists were hiding.

They shot and wounded the Fon’s brother before looting the palace museum and taking several precious artifacts, including a bronze mask from the 18th century and golden necklaces. The military operation lasted for three hours and occurred during a traditional ceremony with more than 200 people.

On international scene, many people said Cameroon was faced with keeping its promises after she ratified the World Heritage Convention in 1982, pledging to protect and preserve its rich historical and cultural heritage and also being a party to the 1954 Hague Convention for the Protection of Cultural Property

The official death toll in the past three years has beat 3,000 with several people still detained, more than 200 villages burnt down and a million people displaced

The attacks come simultaneously when Cameroon is battling with the Covid-19 crisis which has hit 9 of its 10 regions.