September 22, 2017 recorded one of Paul Biya’s most anticipated speeches in the history of his 38 years reign in Cameroon

It was the period of the long-simmering crisis in Cameroon’s English-speaking regions which had just taken a dangerous turn with small explosions targeting local security officials, even as ongoing protests became increasingly vociferous on the streets of Buea, Bamenda, Kumba, and other major Anglophone cities

That Friday morning brought renewed mass protests, as the aggrieved population took to the streets with placards, whistles and flags 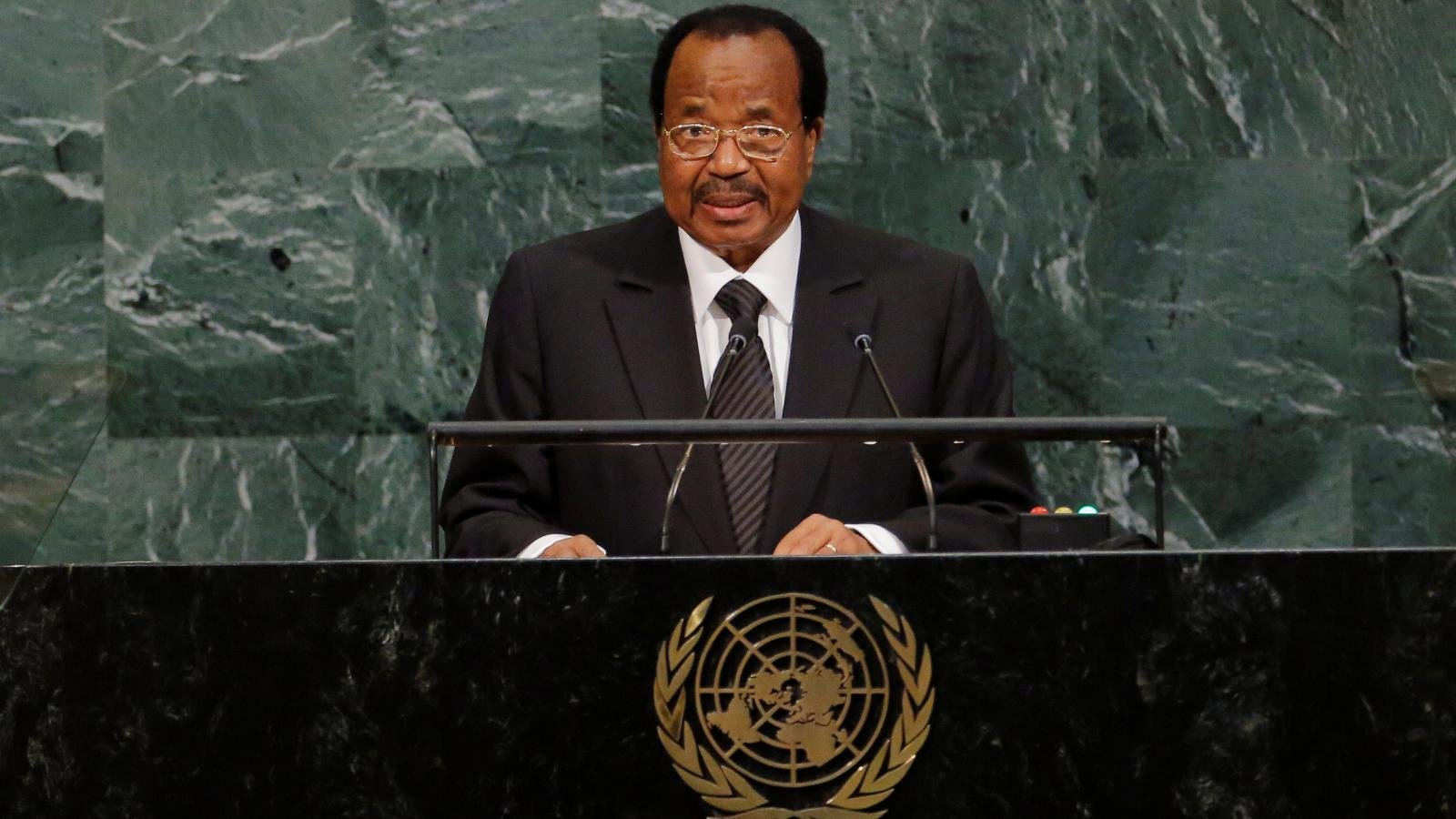 The president is again scheduled to address Cameroon tonight December 31, 2020, what are you looking forward to hear?

Would you be watching? 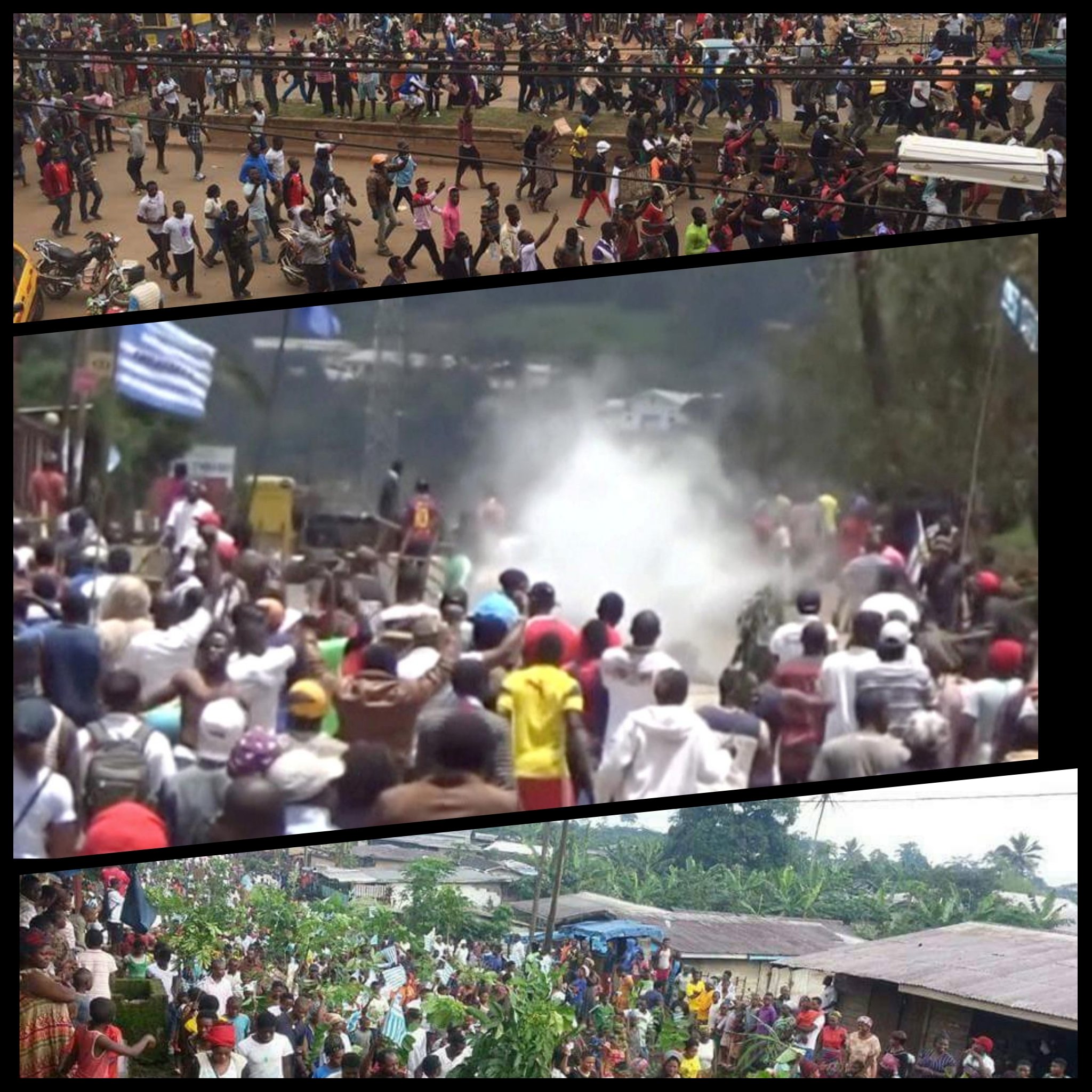