President Paul Biya has announced he will address Cameroon tonight

“Follow my Message to the Nation at 8 pm on radio, television and the social media” he wrote on Facebook

On social media, Cameroonians started demanding to hear him speak about the growing outbreak on their soil but he remained mute

The nation has recorded 3,529 cases and hundreds of deaths including top government officials.

Biya’s ministers have done the talking since the first case emerged on March 6. The top health official tweets daily updates in English and French.

But Cameroonians were demanding for more action form it

The Senegalese leader released a video of himself washing his hands. The Ugandan president posted footage of his indoor workout. The Guinean ruler gave a speech with face masks shielding his microphones.

British Prime Minister Boris Johnson, who spent a week in intensive care with a severe case of the virus, allowed cameras to film him in a hospital bed.

Cameroonians expected more of such actions, to let them know he feels their pain

On the menu of tonight’s unusual speech, Biya is expected, to atleast talk about the worrying concerns of increasing deaths in Cameroon mainly caused by the covid-19 pandemic and the Anglophone crisis in the North West and South West regions 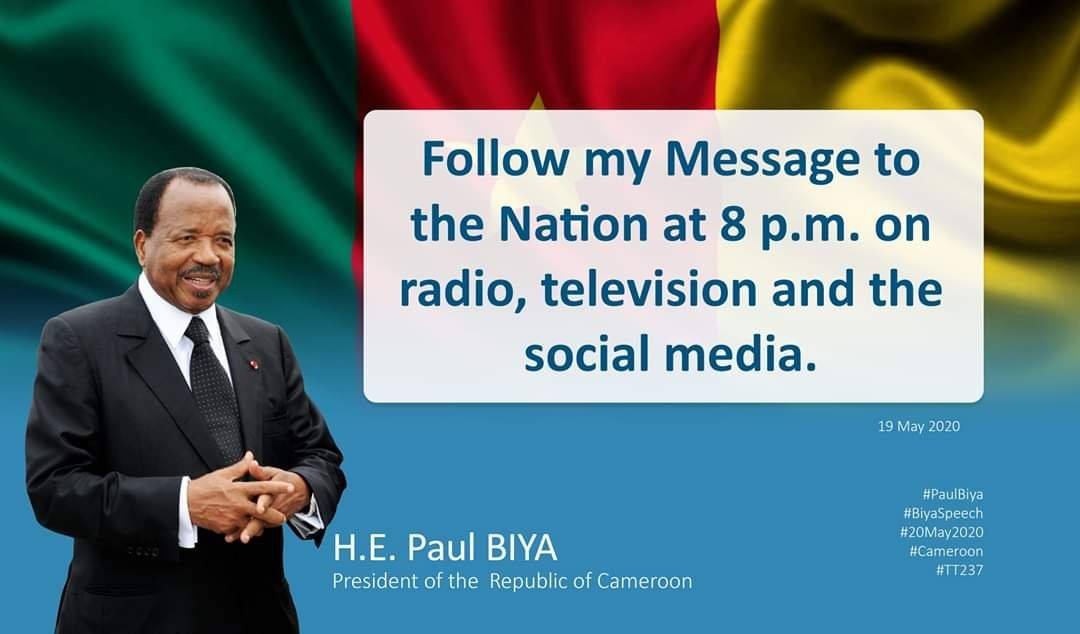