Barrister Agbor Bala, chairman of Centre for Human Rights and Democracry in Africa writes to ARREYB News Reports a pathetic story of Leo, victim of the Anglophone crisis.

Leo, though in a deteriorating health condition remains chained in his ward. The 28 year old was abducted in a shop at Mile 50 in Wum by armed gendarmes on Sunday, February 4, 2018.

Leo has since been receiving treatment while admitted at the Bamenda Regional Hospital where he is chained to his bed and forced to urinate into a bottle.

The story you must read !!!

Bar. Agbor Bala writes to ARREYB News Reports. For security and clarity sake, we published exactly as we received from the organisation’s president. Read all below : 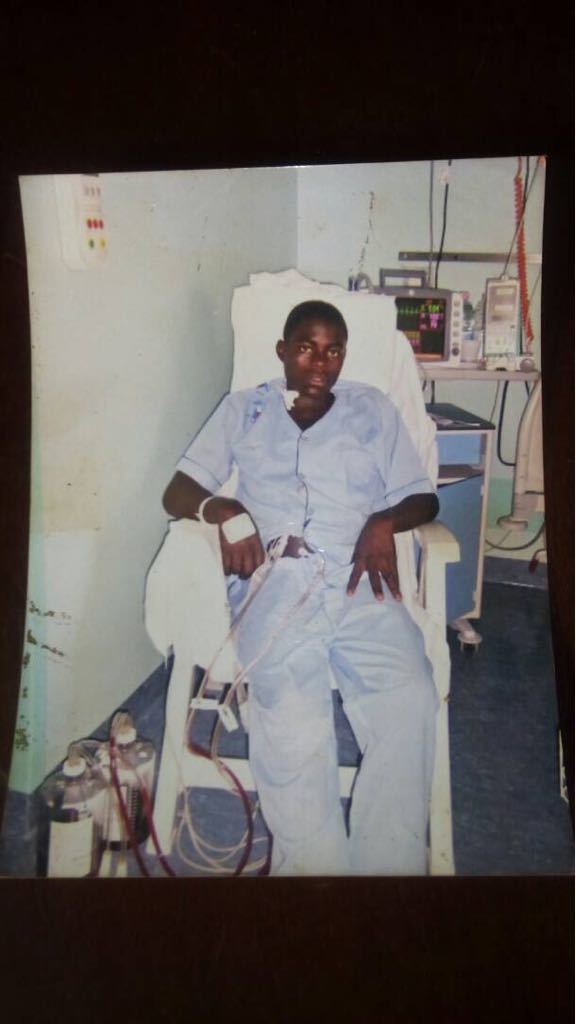 Story of Awaghang Leo Ambeapi, abducted by the military, suffering from a heart condition and detained under appalling conditions.

Awaghang Leo Ambeapi, a 28 year old suffering from a heart condition and has a pacemaker in his chest, was abducted in a shop at Mile 50 in Wum by armed gendarmes on Sunday, February 4, 2018.

On Monday, February 5, 2018 Leo’s father visited the Senior Divisional Officer’s office in Menchum, presenting photos and documents of his son’s health condition, while trying to identify the location of detention.

Promises by the Senior Divisional Officer to locate him and provide much needed medications failed. 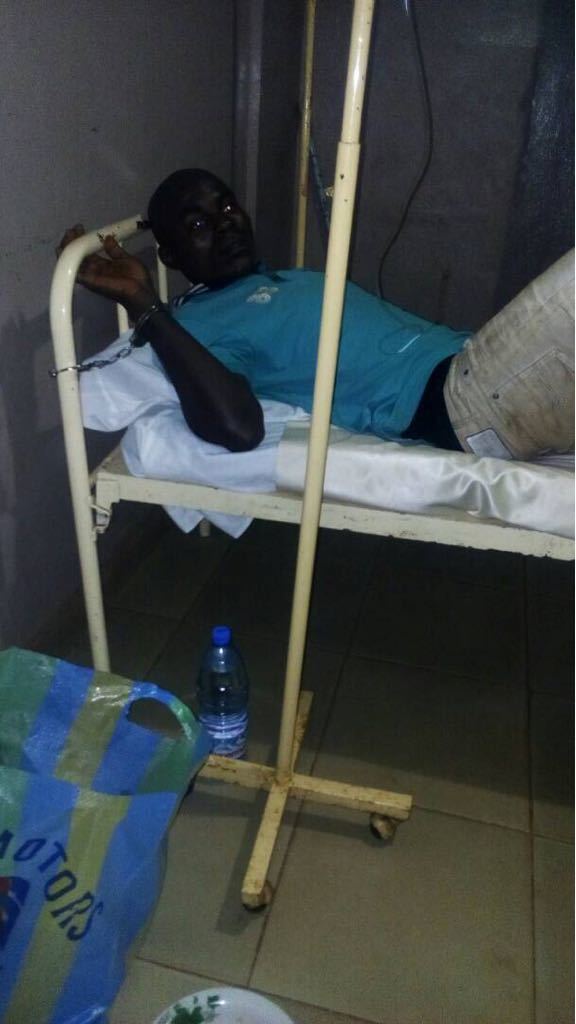 On Tuesday, February 6, 2018 his father visited the Gendarmerie in Wum, where he met the Company Commander, who admitted Awaghang Leo was under detention. The father presented documents, medical reports and photos of Awaghang Leo’s health and requested to give his son’s medicine but the Company Commander’s response was, “When it comes to National Security, health doesn’t matter”.

On Friday, February 9, 2018 Leo collapsed while in detention and was moved to the Wum District Hospital, guarded by 2 armed gendarmes.

His family was notified and asked to bring his medicines which were earlier rejected by the Gendarmerie Company Commander.

Once he recovered, the military moved him to a secret location. On Wednesday, February 16, Awaghang Leo’s father received a phone call from his son that he is detained at the Bamenda Central Prison and should come with his medical reports.

Leo’s father met his son on Thursday, February 17, at the casualty ward in an unconscious mood. He had collapsed in his cell. 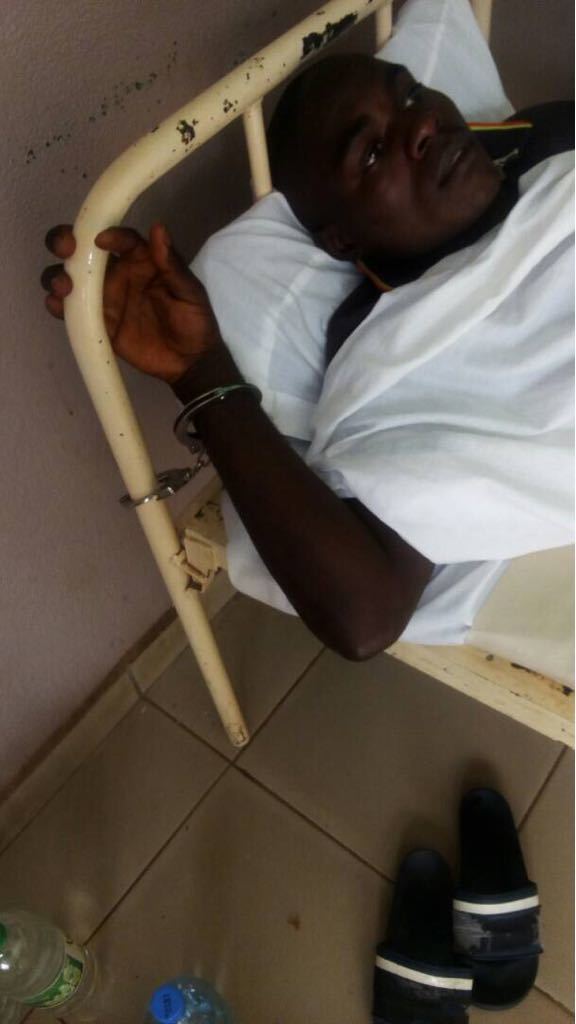 Leo has since been receiving treatment while admitted at the Bamenda Regional Hospital, where he is chained to his bed and forced to urinate into a bottle.

Awaghang Leo is still at the hospital for tests of blood clots in his heart. He is supposed to be detained for 6 months renewable by a magistrate of the Military Court, Bamenda.

—Agbor Nkongho CENTRE for Human Rights and Democracy in Africa–.

Thousands read and trust ARREYB News Reports daily. You too should !!!