Ngarbu Massacre: 'There Will Be More Casualties And Some Will Be Children' - DDR Cameroon - ARREYB 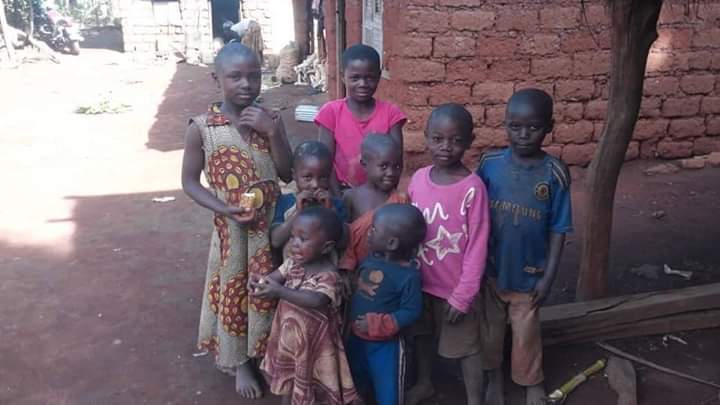 In a February 14, 2020 raid, at least 27 persons were killed in Ngarbu, a village in Donga Mantung division of the North west region.

The death toll rose to 32 the following day registering at least 14 children.

A man, his 5 children and pregnant wife were murdered alongside another woman and her grandchildren.

While state authorities have gone mute on the massacre, the government-formed deradicalization, disarmament and deinterpretation committee (DDR) has stated that many more children will be killed in the Ambazonia war.

“For as long as Amba boys exist in your communities, there will be casualties, and some of them will be children. It is called collateral damage” the committee responded to giant social media agitations on their Facebook wall 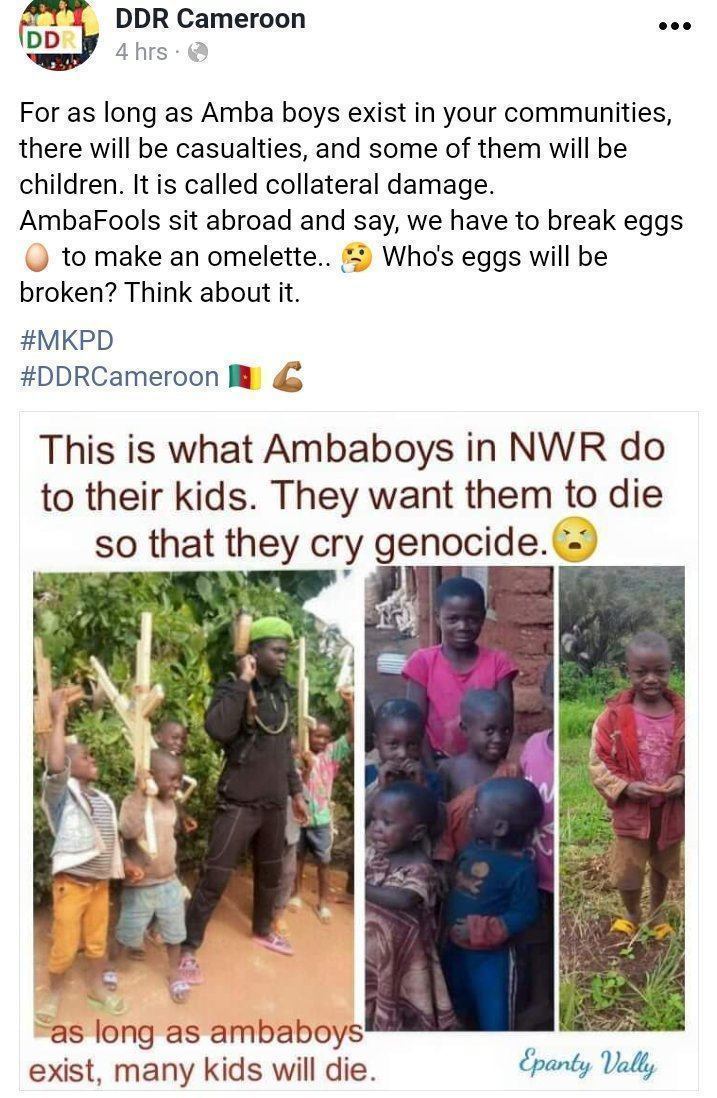 The committee operates on the same basis as UN’s peacekeeping missions with a structure to focus on areas where the concerned militants come from.

DDR’s ruthless response to the massacre amidst state prolonged silence confirms responsibility for the overnight killings accompanied by acts of genocide and arson on houses, property and live stock.

The overnight raid has been blamed on secret forces controlled by the government – a joint attack team of military in collaboration with ex-combatants from DDR.

New figures have alarmed an huge number of innocent children shot and killed in the Anglophone crisis. 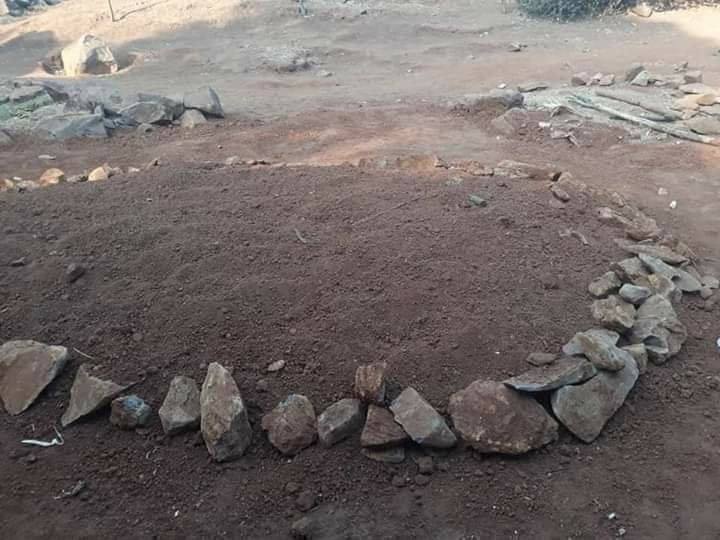 Grave of children killed in the Ngarbu massacre

Less than 24 hours after the Ngarbu massacre, two other children were reportedly killed on February 15 by military forces in Kumba, chief town of Meme division in the South West region.

Shot during a football play, one of them received two bullets – in the head and stomach.

In May 2019, another four-month old baby was killed in Muyuka, Fako Division of the South West region.

The family of the child accused Cameroon soldiers of shooting the child on the head at point blank range. The child’s mother said soldiers forced into her house while she was in the kitchen and fired shots which caught the sleeping child on the head.

The death and killings of the children has provoked anger and condemnation as lives continue to waste in the North West and South West regions of Cameroon.

The general death toll has increased to 3,000 people including women and children.