Man Beats His Concubine to Death After Argument on Monetary Issues 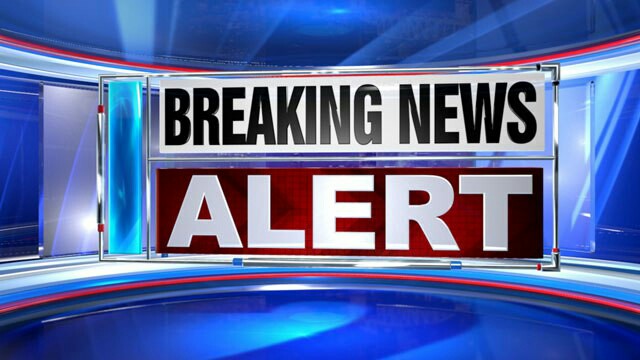 By Smart Njikang
A man has beaten his concubine to death in Ebolowa, South region of Cameroon.

Lesly Edima who is 19 years old was beaten to death by her partner aged 22.

Eye witness accounts say the two had a brief quarrel early that morning on money meant for the management of their home. It was out of anger that the man slapped her.

Noticing that she could no longer breathe, the man rushed her to a nearby health center where she was confirmed dead by the medical personnel on duty.

The Divisional Officer for Ebolowa on hearing the sad incident appeared at the scene to get firsthand information. Both had been leaving in an illegal relationship fondly called “Came We Stay”.

Lesly’s corpse was later transferred to the mortuary pending burial.

Meanwhile, the man has reported himself to the police, noticing the crime he committed.