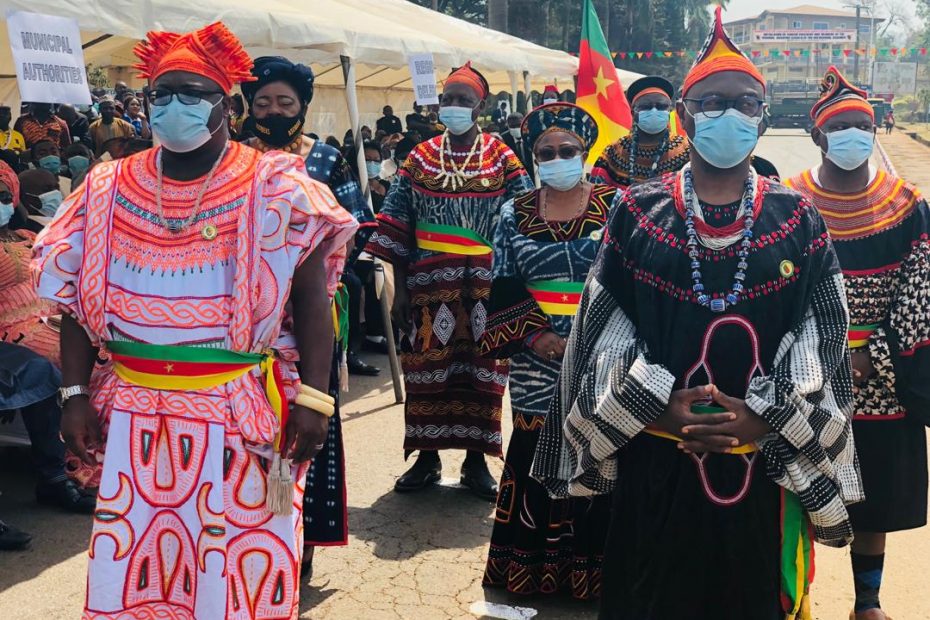 The first ever regional councillors of the North West region have been installed today January 22, 2021.

The installation ceremony was cheered by North West governor, Adolph Lele L’ Afrique who was representing the head of state.

Prof Fru Agwafor, president of the North West assembly pleaded with Northwesterners to forget the past and build a better future.

“For our region to shine, we should not look at what animated the past but should focus on what will reshape our region in the future,” Fru Angwafo said while addressing the population.

Fru Angwafo, 66, former Director General of the Yaounde Gyneaco Obstetrics and Pediatric Hospital is leading an 8 man delegation in the North West region.

Governor Adolph Lele L’Afrique on his part said inhabitants of the region are the ones to decide if the crisis will end or not.

On December 6,2020, traditional rulers and councillors went to the poles to vote for their first ever regional councillors.