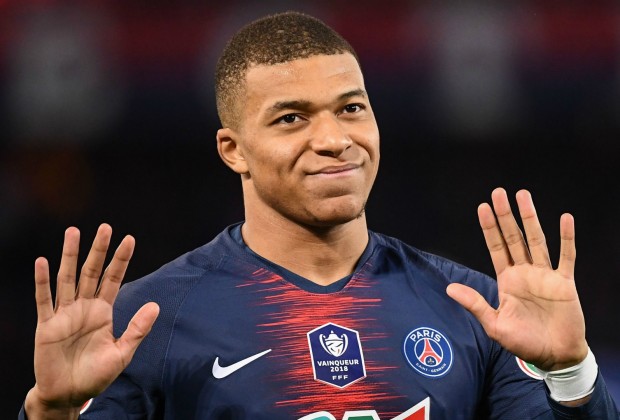 “They asked me for a bribe to join the national team”
Kylian Mbappé Lottin, French professional footballer who plays as a forward for Ligue 1 club Paris Saint-Germain and the France national team was said to have roots from Cameroon

He made the declaration in a social media post, how his dad phoned the Cameroonian football federation to help his son (Kylian Mbappe) come into spotlight but the team asked he and his father to pay a huge sum of money before being given a chance to play on the squad

“I am not a Cameroonian. I am a French man. At the beginning of my career, when I was still in the shadows, my father contacted FECAFOOT to give me a chance to play with the Cameroon national team.

They demanded a huge sum of money from us for me to be able to play for the team. My father who was disgusted by their attitude then turned to France I, this France that has given me a chance to show the world what I am capable of.

Today that I have become the most expensive player in the world, Cameroon now calls me and attribute to a nationality which is not mine. I am French and I will remain French.” Kylian wrote

It is unclear how the government authorities will react to such bad reputation about the sporting system.

But Cameroon is known for widespread corruption and embezzlement under its 87 year old president Paul Biya.

Biya, considered to be a dictator, has been in power for more than 37 years and is the second president since the country’s independence in the early 1960s