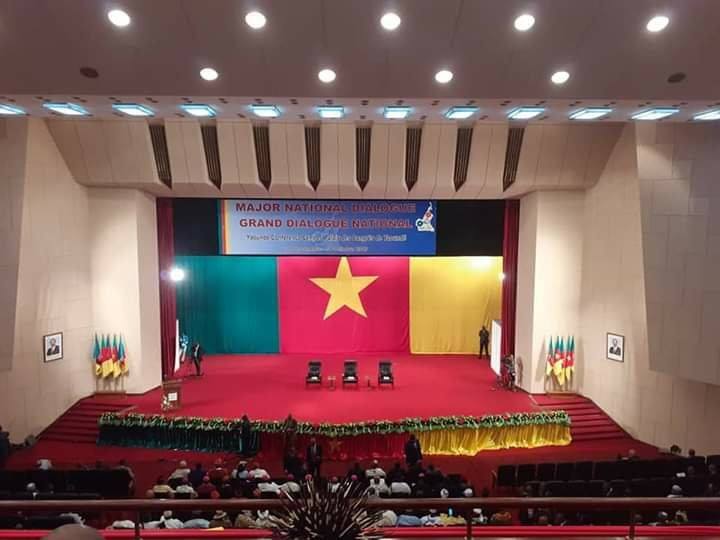 Named by the Prime Minister Joseph Dion Ngute, the selected persons are tasked to keep the dynamism of the Major National Dialogue and engage a peace campaign with the people of the North West region.

This authorises a crusade to their respective zones, on resolutions endorsed at the Major National Dialogue.

A post by an activist gave the concerned delegates “48 hours to withdraw their names or face arrest.”

They threaten that those who decide to go along with the charade “will suffer arrest or their property and businesses will be targeted.”

The Great National Dialogue and the release of political prisoners seemed a step in the right direction to solve the Anglophone crisis in Cameroon but ended with little or no effect. It intensified the wars and confrontations between armed groups and the Cameroon military .

The dialogue did not address the root causes of the conflict and excluded deep discussion of other forms of governance with federation sidelined and secession made a taboo.

So far, there has been reaction from some appointed delegates who were totally unaware about their names being added to the committee.

According to reports, Barrister Mbah Eric has reacted. He is quoted as saying the PM’s act has put his family in danger and has disassociated himself from the committee