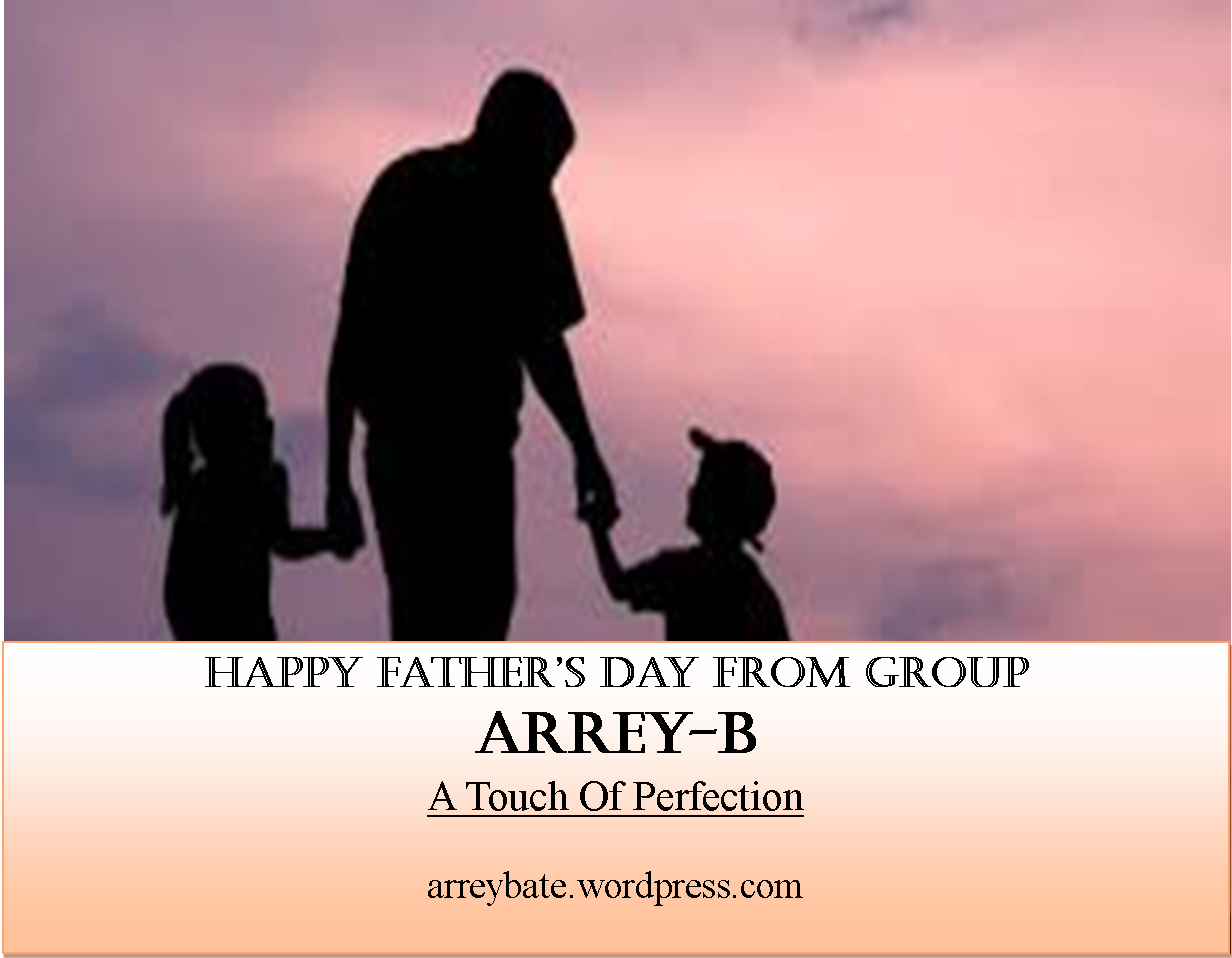 Father’s day is a celebration honoring fathers and celebrating fatherhood, paternal bonds and the influence of fathers in the society. It is celebrated on March 19 in catholic Europe but many countries have adapted the US date which is the third Sunday of June.

ARREY-B on this day celebrates the efforts of biological fathers, founding fathers of our nation, adopted fathers and most importantly spiritual fatherhood. Many lost their lives in a bid to secure ours, giving themselves up against colonial authorities: Those whose blood perhaps “cleaned” us from the predators.

Father’s day can be traced to many stories: The first holds that father’s day celebrations owe their origin to a mother’s day church service. A certain Sonora Smart Dodd suggested on June 20 1909 that it was only fair to have a father’s day to honor fathers just like many honor their mums. Account say personal reason accounted for this suggestion. She was only 16 when her mother passed away she was raised by her dad together with five other brothers. She approached the authorities and they agreed to celebrate it on June 5 which was he father’s birthday. Sonora passed on in 1978 at the age of 96 after she saw her ideas come to pass.

In a second version, father’s day started after Anna Darvis’ successful promotion of mother’s day. Grace Clayton was mourning her father’s death when in 1907, three hundred and sixty one men were killed in the Monongah disaster, among which were two hundred and fifty fathers. Clayton then suggested that her pastor honors all those fathers.

*We acknowledge your efforts and would always have you in our hearts especially those who have tirelessly walked us through the stress of life. By their seed we came forth and we cannot to relent to acknowledge their efforts.

HAPPY FATHER’S DAY to all fathers.

We think of a long list of fathers but would like to mention Father Lefor Divine D.