Fotang Valentine, Killed On Rooftop By Military In Buea - ARREYB 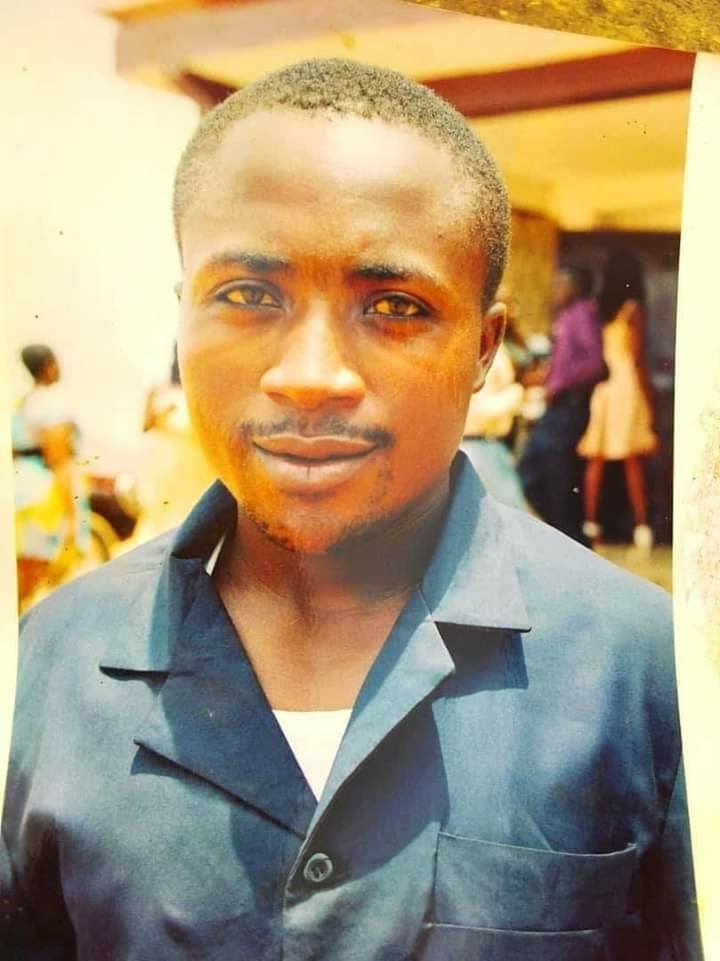 Fotang Valentine was shot and killed on January 18, 2020 by military forces in Buea; the same forces the Cameroon government has always claimed to be ‘professional’.

The carpenter was working with other colleagues to complete a house roofing when the military opened fire at the group suspecting them to be separatist fighters.

While others managed to escape, Mr Fotang dropped down as he was worst hit my the bullet.

Since the start of the Cameroon Anglophone crisis, there has been rising talks on random killing of civilians by the Cameroonian military forces.

The colonel said that Cameroon has been independent since 1960 and has “no lessons to learn in the way its defense forces ‘legally’ pursue their missions of securing the population.

In his new message to Cameroonians, president Paul Biya equally fueled military actions and assured them of his support

“ … Our Defense and security forces will once again perform their duty with restraint, but without weakness. I wish to reassure them of my full support and high esteem.” he said ignoring other biting issues

The Anglophone crisis which began in October 2016 has witnessed consistent attacks from both the military and secessionist groups who seek to restore peace to a territory they name “Ambazonia”.

Over three thousand people have been killed, more than half a million have fled to neighboring Nigeria as refugees. The regions remain highly militarized as the country looks forward to twin elections in February 9, 2020.