Football superstar Christiano Ronaldo has called on all his fans to be number one blood donors in the world. Today is world blood donor day celebrated under the theme, “Do Not Wait until Disaster Strikes; Give Blood, Give Blood Now, Give Blood Often”.

Ronaldo posted on his twitter page calling on all fans to be able to donate blood to those in need of it.

His post which was yesterday revealed him holding a notice inscribed “Celebrate World Blood Donor Day”. The star expressed much excitement as he waited for the day celebrated every 14th June.

Following this call, many have congratulated his efforts as a star who not only goes about his football career but one who also fosters his fan’s hale. Comments in Greek, Latin, English, French etc. hailed him and called him the best. One of the most prominent declared much love for him and prayed God gives him more grace 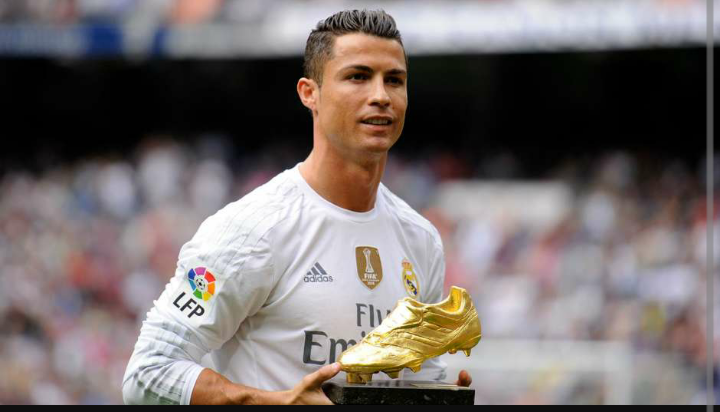 However, some fans have also called on him to look at the situation of those who have donated blood but were neglected by the government, such cases which have either left the donor miserable or in much regret why he even dared to donate blood.