Douala: Man Commits Suicide After Discovering 3 of 5 Kids He Raised Were Not His - ARREYB

Douala: Man Commits Suicide After Discovering 3 of 5 Kids He Raised Were Not His 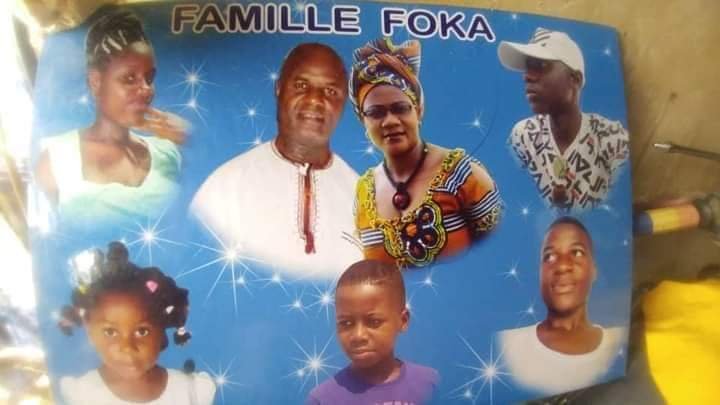 Pa Foka, as he was popularly called, lived with his family at PK 11 in Douala.

When he realised that 3 of the kids under his roof were not from his loins, he decided to take his own life. It is not clear how he discovered the truth, and no one has openly heard his wife’s story yet

A witness said the incident happened on Thursday night and news broke out very early Friday.

Mr Foka, another report claimed, tried to kill the three children before killing himself

This is still a developing story…