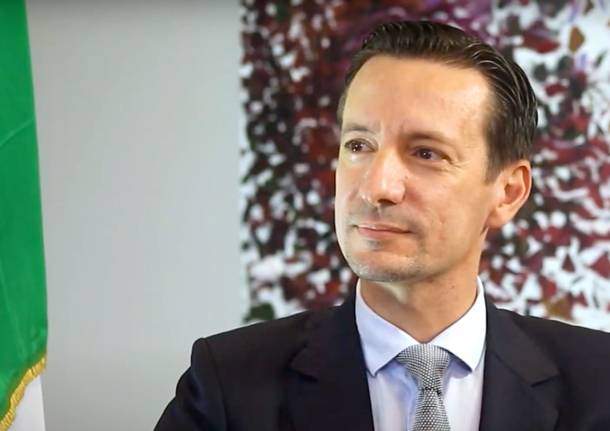 Attanasio was killed alongside a UN military in an attack on a United Nations convoy in an area that is home to myriad rebel groups, state media says.

According to reports, the Italian ambassador was traveling from Goma to visit a school program in a village in eastern DR Congo.

Attanasio was traveling in one of two vehicles that were ambushed by a group of six attackers. The attackers had fired warning shots before taking hostage of all passengers in the Virunga National Park.

Before they could escape, the assailants managed to shoot the ambassador and also killed an Italian military police officer who was traveling with the envoy.