Cameroonian, Muma Emmanuel Is Only Survivor Of Congolese Plane Crash That Killed 26 - ARREYB 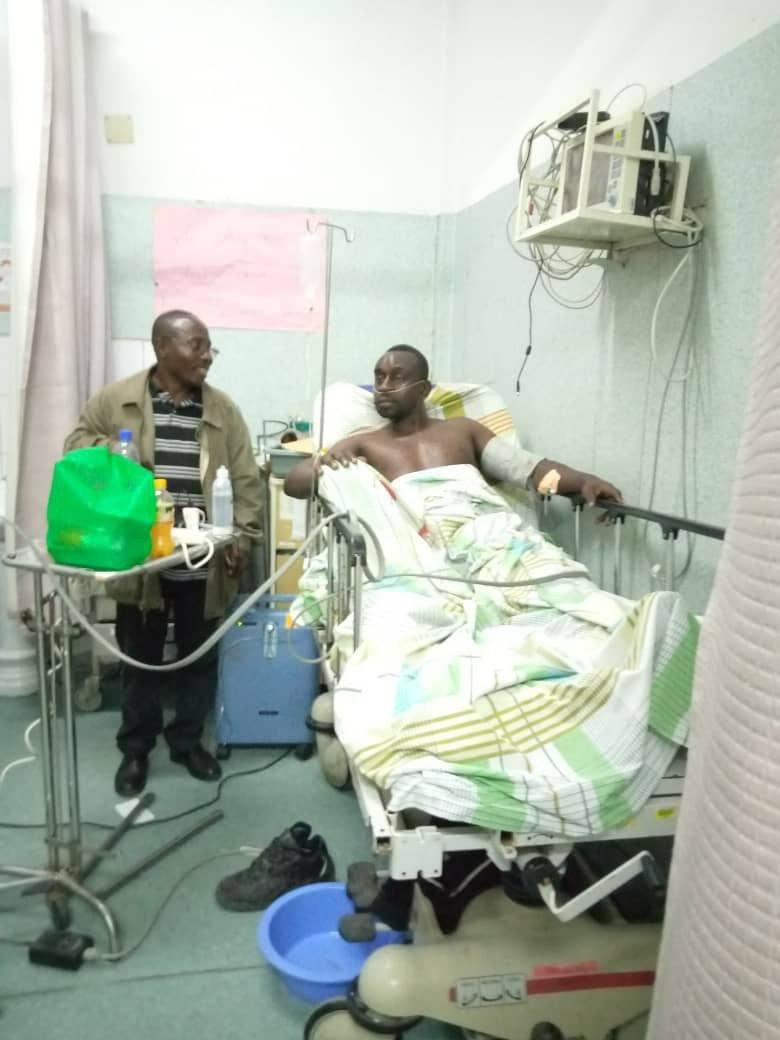 Muma Emmanuel, Cameroonian by birth was the only survivor of the plane crash which occurred in Congo few days ago.

In these images we obtained from CNA, Emmanuel who is an engineer working with the Alpha Engineering company, is receiving treatment at a Congolese hospital.

The small passenger plane crashed shortly after takeoff in Congo’s eastern city of Goma, killing 26 people, including passengers, crew and people on the ground, the government said.

The 19-seater aircraft crashed into residential homes on Sunday in the Mapendo district near Goma’s airport in the North Kivu province. 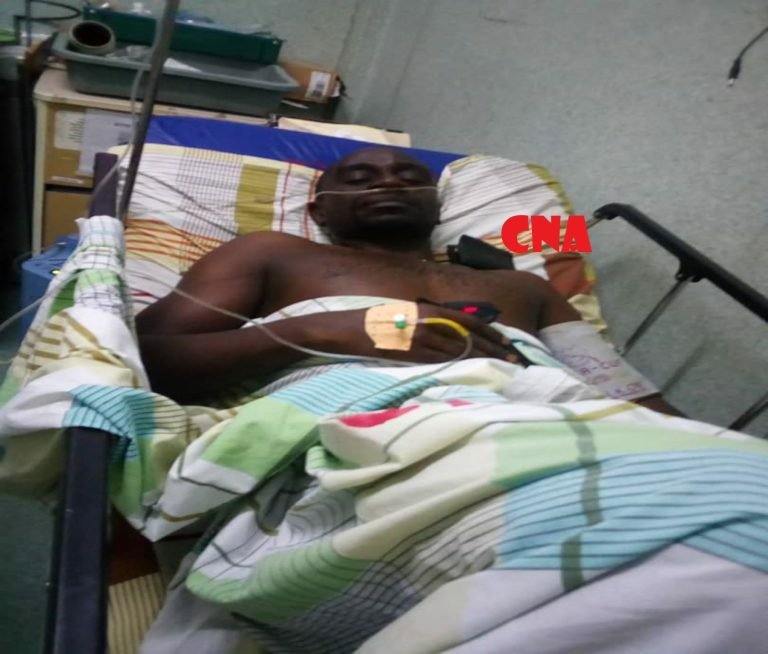 Black smoke rose from the remains of the plane in the morning, but it gradually cleared as rescue workers carried bodies on stretchers and hundreds gathered at the scene. The wreckage could be seen amid destroyed homes with dozens of men trying to assist the rescue efforts.

The provisional death toll jumped to 26 later on Sunday and included 17 passengers, two crew members and seven Goma residents, according to the ministry of transportation. The government has extended its condolences to all the families of the victims.

Earlier, the National Border Health Program had said there were two survivors, including a crew member, who were being cared for at a local hospital.

Placide Kambale, a local pilot, said he took a taxi to the scene of the crash to help out. When he got there, the plane was on fire.

“I called other young people from the neighbourhood, they helped me to try to remove those who still moved” he said.

We have managed to recover two that was quickly sent to the hospital, but then the fire expanded.”

The UN mission in Congo said it sent an emergency crash and rescue team with two fire engines to support Congolese authorities.