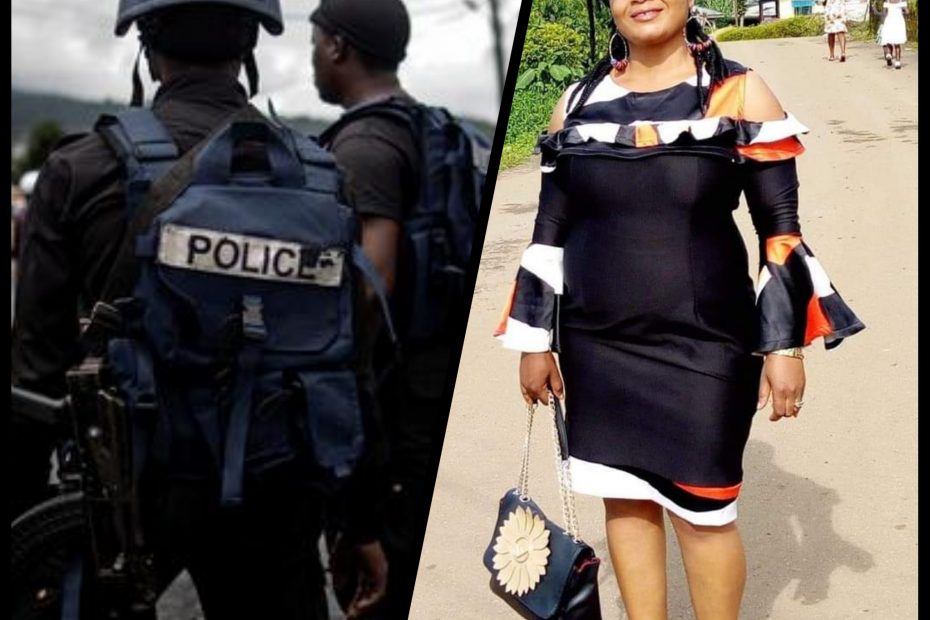 Becky Iyabo, the Divisional
delegate for communication in Momo division, North West region has been killed alongside over 5 military soldiers

It happened in an attack, the delegate and some government military soldiers were ambushed by Ambazonia fighters early morning on Wednesday January 6

Five of the soldiers were reportedly killed

Becky was a mother of 3, she served the government as a Divisional delegate of Communication in the North West region, one of the restive English speaking regions which has experienced fighting since 2016

Although no Ambazonia camp has taken reposnsilbility for the attack, on social media, some Ambazonia pages has posted to celebrate the fall of the government soldiers and administrative official

The attack comes barely six days after president Paul Biya’s end of year speech where he congratulated the military for a good job against separatists, and promising to fight and fish out every separatist

Biya, the country’s president, and the Ambazonia fighters have refused to come to a dialogue compromise since 2017 when fighting intensified and separatists imported arms