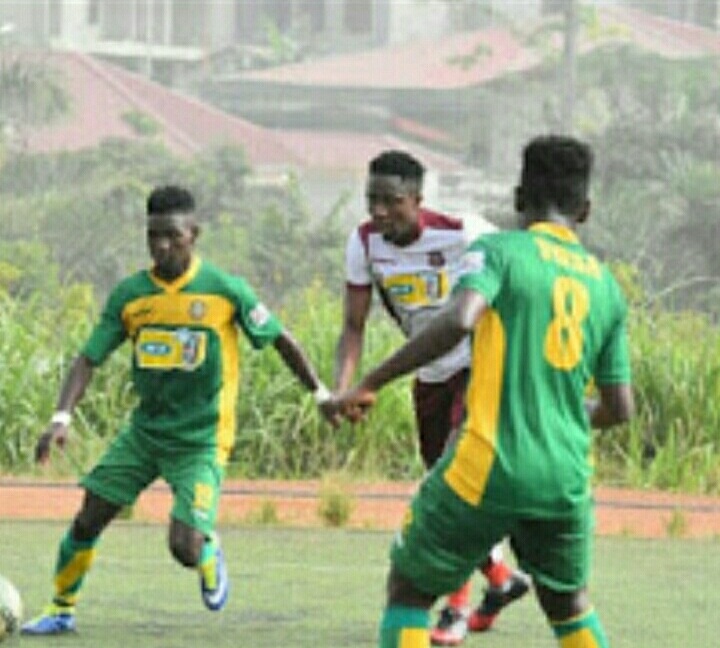 [Picture used only for illustration]

Louis and Collins died escaping an attack from Ambazonia fighters on Wednesday August 21, 2019.

The players of the National Politechnique Bamenda Football team were found lifeless by family members after days of search.

Journal Du Cameroun reports that both drowned in an attempt to escape from Ambazonia fighters in Widikum, Momo Division of the North West region Cameroon.

According to reports, these fighters were after them because they took part in an Inter-quarter football match aimed at encouraging back to school in Mamfe, headquarter of Manyu division in the South West region.

They were attacked on their way back to Bamenda when Louis, Chi Collins and another player dived into a river. Unfortunately, both of them died because they didn’t know how to swim.