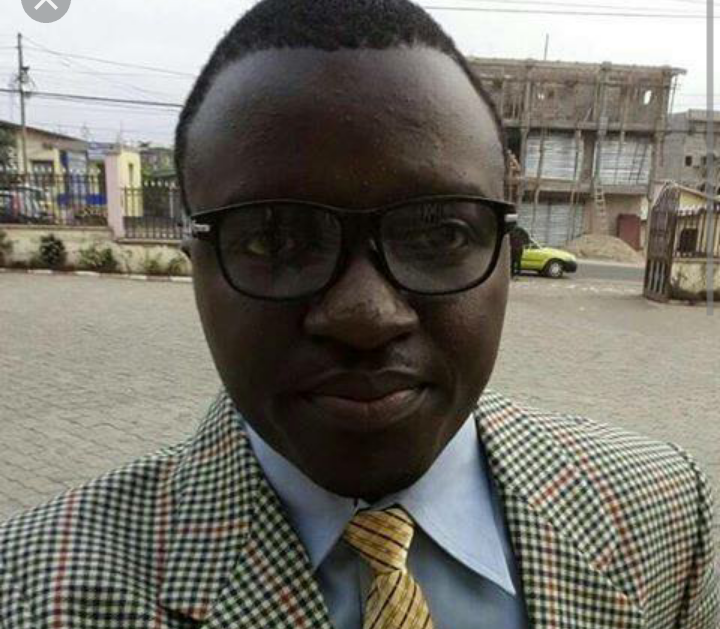 Atia Tilarious, political desk editor of The Sun Newspaper is finally charged with promotion of terrorism after his arrest in February 2017 during the upheavals of the ongoing Anglophone crisis in Cameroon. The charge made by a military tribunal in Yaoundé took place on Friday, July 14, 2017.
Dibussi Tande published this about his arrest:

“According to local media, he was arrested on February 9 upon a tip-off that he was in possession of bags containing flyers with messages allegedly meant to destabilize the two Anglophone regions of Cameroon”.

Azohnwi, who works for The Sun newspaper was arrested from his residence in Buea on February 9, together with two other journalists  Amos Fofung of The Guardian Post newspaper and Mofor Ndong, publisher of the Voice of the Voiceless newspaper.

While the other two are yet to be charged, all of them remain in custody pending a possible release.

Africa News reports that at least six people were shot dead and hundreds arrested during the effective strike. They are held under anti-terrorism laws enacted as part of the battle against Islamist Boko Haram militants in the North. Cameroons media regulator had earlier issued a directive threatening to punish press organs broadcasting speeches favoring secession ideas .