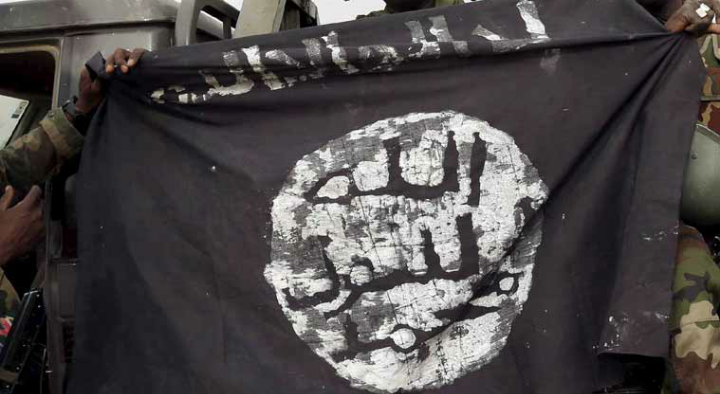 Two bombers blew themselves up in northeastern Cameroon killing about 14 people and injuring over 30 in an attack likely staged by Boko Haram jihadists.

The bombings which took place on Wednesday evening in Waza near the Nigerian border targeted a busy area in the market town. The bombers struck an area with restaurants, telephone cabins and kiosks causing the tragic scene. A local official said “The town has been sealed off. Nobody can enter and nobody can leave,” adding that some of the wounded were in “quite serious” condition.

Cameroon’s Far North region has been targeted by suspected Boko Haram militants in the past months and reports say over 200,000 citizens have fled their homes. Maiduguri, a town in northeast Nigeria also witnessed an attack on Wednesday where at least 15 people were killed after four suicide bombers detonated explosives. This comes years after Nigeria has battled with insurgency claiming almost every year of victory over the sporadic violence.