Biya In Swiss But BAS Says They Are Waiting For Him 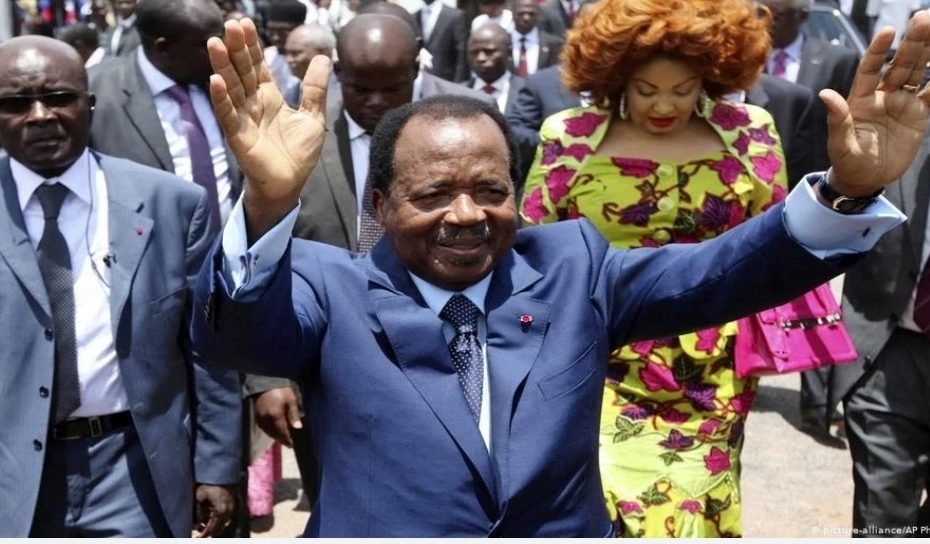 The Brigade Anti Sardinard, BAS is mobilizing to chase president Paul Biya out of Switzerland.

Online reports claimed that Biya has not travel out of his country for close to two years now.

But BAS has announced that they will disrupt his stay in Switzerland.

In a video on social media, the commander of the movement and its members are gearing up to protest at intercontinental hotel where Biya and wife Chantal will stay.

In 2019, the same movement stormed the hotel, while Biya was lodging there. Biya has never been to Swiss since then.

The Brigade Anti Sardinard, BAS is a movement of Cameroonians in the diaspora who are campaigning for Biya to leave power.