Barrister Ndong Christopher Of CRM Says His Life Is Not Safe 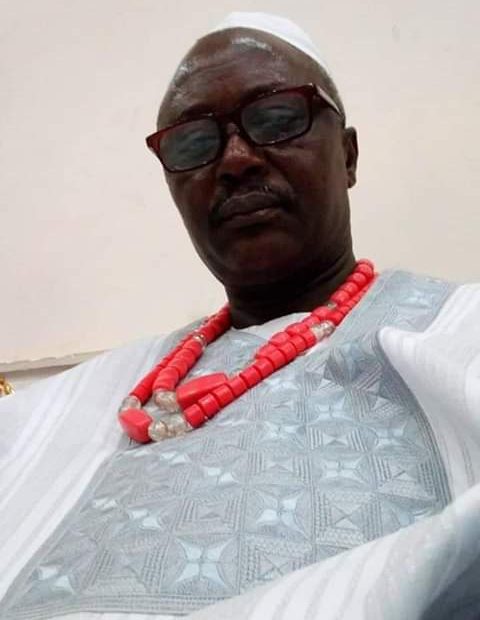 The secretary general of the Cameroon Renaissance Movement political party says his life is not safe in the South West region.

According to a post on CRM NW/SW facebook page, the Barrister recounts a story how some armed men stormed his home with guns.

On the 9th of July 2020 at about 9:00pm, five men, two of them in civilian attire and three (3) others in military attire, approached the residence of Chief Barrister Ndong Christopher’s residence in Buea, the regional capital of the South West Region, requesting to rent a studio building owned by the Barrister.

On the spot, the five men were received by the son of Barrister Ndong Christopher whom they met in the house.

“My son took them to the studio just nearby. Immediately my son opened and entered the studio, he was immediately told at gun point to give the number of the owner of the said building.
Two of the gunmen who were responsibly dressed told my son that if he resist giving the number they will take life out of him.
At gun point he gave the number and they seized his phone”

According to the Barrister, his life is at risk as these gun men left angrily, promising to return.