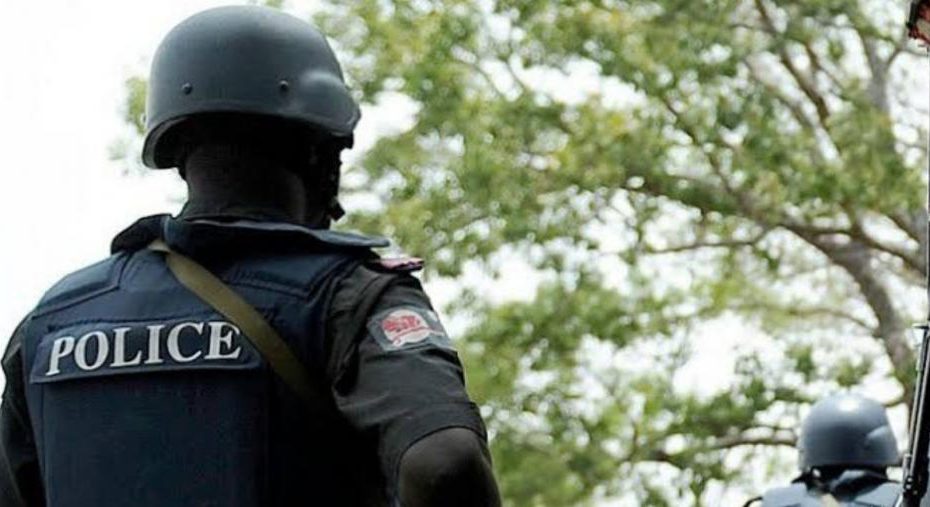 A police inspector has been killed in Bamenda town, North West region.

Mfee Mindjom Christian, was kidnapped some days back and on the night of February 9, he was shot dead at Ntarikon in the town of Bamenda.

Report says gunmen suspected to be separatist fighters dropped him from a bike at about 8pm and shot him severally.

Mfee Mindjom is said to be a man whose video went viral on social media some days back, with separatist fighters threatening to kill him.

Everyday at least a person is reported dead in the two crisis regions of Cameroon, since 2016.