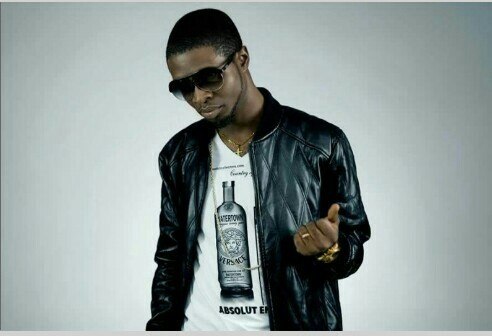 ​Ratings: Cameroon Has One Of Africa’s Most Crazy Preachers- A Rap Preacher Man

He is crazy enough to have abandoned a music career with stars like Magasco, Ambe and Funky to become a preacher. Not even was he crazy enough to leave Bahood records, but he relates it to a propelling love for God which he claimed was his motivation.

He is crazy enough to be a rare brand of preachers to rap on his pulpit and have other rap artists signed under his record label. Once at a concert, he made many frown to themselves at its close, Rap Music in Church?” But this never moved him one bit.

He objects old fashioned ideas of rap being a worldly brand. To him a presence of worship could also be felt through rap music.

Hear him rap. Words like no ova chekam, condi, njoka, just to name a few.

Daddy D. is a Cameroonian rapper with originality, class and style. His age stands to contrast to his achievements. 26 years of age, he has made a remarkable imprints in the Cameroon music industry. From the release of AGO TOKAM, his hit video, many cant wait to hear him again. He has been in the entertainment industry since his Secondary School days where he was popularly called STICKY

Sticky emerged in his then BAHOOD RECORDS as one of the core and finest artists in Bamenda, Cameroon. Having worked with todays icons like Magasco, Ambe and Funky,he left for Buea where many were shocked to hear him profess a conviction for Christ.
Sticky became Apostle Lefor Divine D. (Apostle of Wisdom) and founded Wisdom Center International with headquarters in Buea. 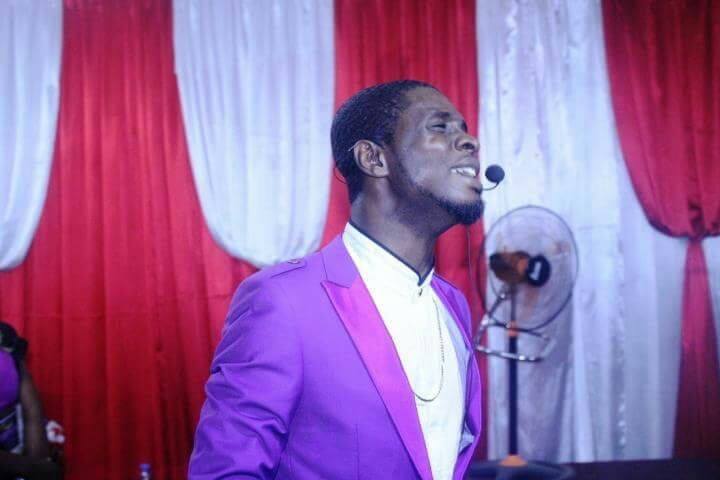 Despite mails from many friends and fans to return, Apostle Lefor Divine picked up a new artist name called DADDY D. and Founded Wisdom Records that has produced quite a number of outstanding gospel artists and is changing the scope of Cameroons gospel.
Although a pastor, his music career still soars and he promises to take over the music industry for Christ; not just music, but the whole entertainment industry.

His ‘AGO TOKAM’ Remix video gained popularity with thousands of online views but the critique was almost equal the views. In fact, media used it as top discussion point in many forums and he became the talk of nation.

He then proceeded to give his fans more to talk about in his next video titled transformed, one which is a blast nationwide. Even Kamer top music director, Dr. Nkeng Stevens Posted on it congratulating the quality, talk less of content that brought more than 10k views in 10 days.

Many say his tenacity and courage was also picked up from an acting career which he perused. Daddy D found a missing rib over two years now. A backbone to his carrier and profession, Queen Ruth. 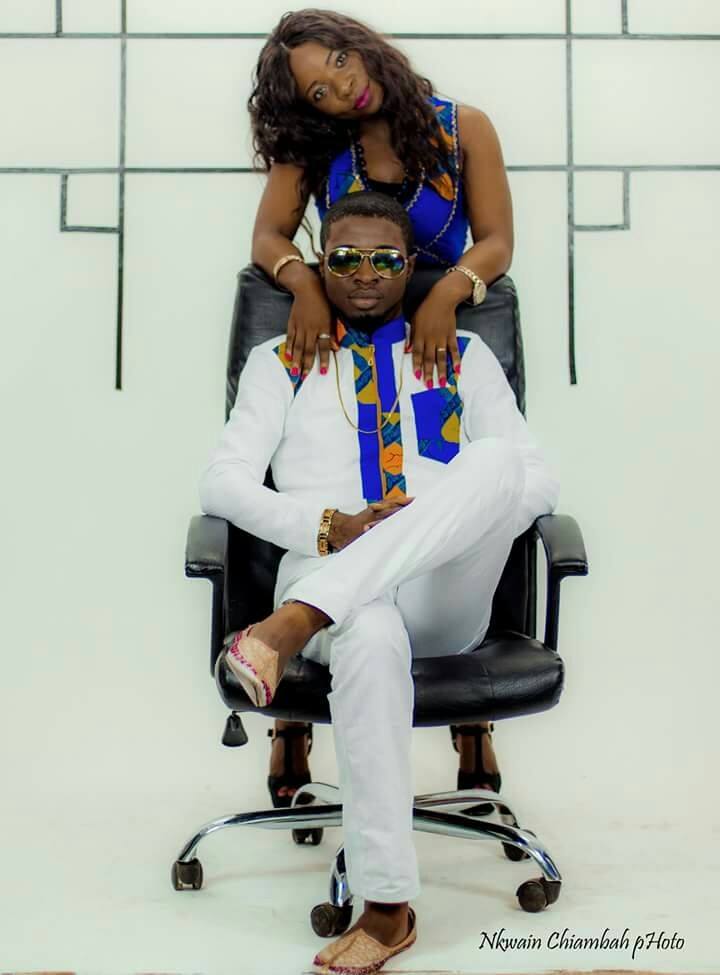 Years into his music career, no better past has been recorded. Daddy D told ARREYB that the world is yet to get a glimpse of his ideas. “I am years ahead of my generation” he hinted.
Thanks for stopping by, fill in your mail and join thousands who subscribe to our daily updates. Take a ride with us on social media for the best.