Nigeria’s parliament has opened investigation on reports that 97 fishermen have been killed in the Bakassi peninsula, the country ceded to Cameroon.
The supposed killings happened last week when a Cameroonian paramilitary unit was enforcing a fishing levy. Nigerian Interior Minister Abdulrahman Dambazau has accused Cameroon of breaching the agreement to protect its citizens; but the Cameroonian government is yet to comment.

Cameroon took control of oil-rich Bakassi in 2008 after an International Court of Justice verdict which ended years of border skirmishes.

BBC’s Naziru Mikailu in Abuja,  reported that survivors of the attack have been arriving back in Nigeria with injuries. Nigeria’s lower house of parliament resolved that it will investigate the reports in view of the 2005 Green Tea agreement between the two countries to protect the citizens of the ceded areas from harm.

Nigeria earlier this week summoned the Cameroonian ambassador to file a formal case on the issue. 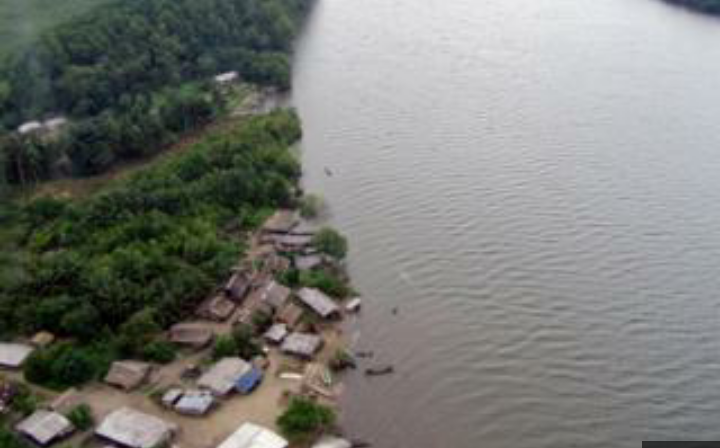 Cameroon however still based its claim of sovereignty on maps dating back to the colonial era. The land was administered by Nigeria from independence in 1960 until 2008.  This nearly culminated to war between Nigeria and Cameroon over Bakassi in 1981 and bloody clashes claimed 34 lives in 1994. It was only in 2002 that the International Court of Justice ruled in Cameroon’s favor. On 14 August 2006, Nigerian troops withdrew but the area remained under Nigerian administration until it was fully ceded to Cameroon. On August 15 2013, Cameroon gained full sovereignty and a tax-free exemption for residents came to an end while Cameroon promised Bakassi Nigerians safety.