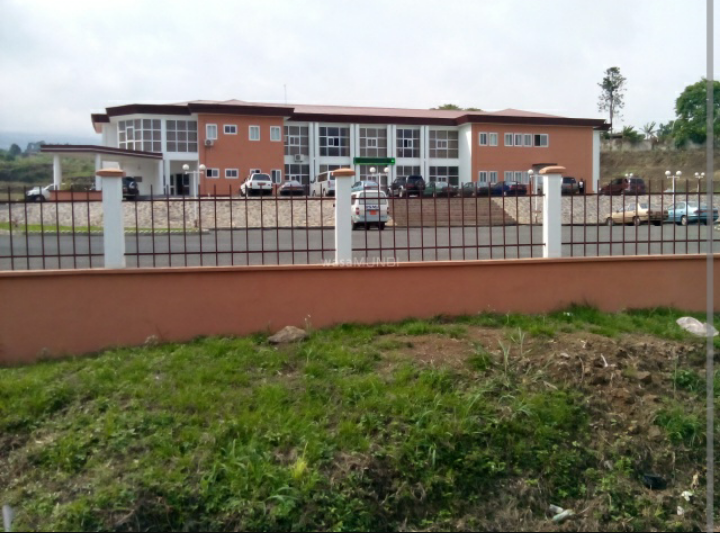 ​Feature: The Scene After the Release of GCE Results In Cameroon. Media Analysis And Keynote Observations

In this exclusive write-up, lets see the scene after the release of the much awaited GCE results in Cameroon. Samples compiled from various media reports and keynote observations of the result atmosphere.
Note here that ARREYB only compiled these facts from popular Cameroon media, street observations and vox pops from resourceful persons.  Read on…

“Since When Did the Minister Become the Publisher of GCE Results, Where is Monono?” .

This was Cameroon Journal’s headline of a post published on August 14, 2017.

The media worries why the GCE this year was published by the Minister instead of Humphrey Monono, Registrar of the Cameroon GCE Board. The article further suggests the GCE result is a political one.

Many Anglophones have said that the GCE is only good for the writing of Cameroon Governments Concours.

Since the publication of the GCE results for the 2016/2017 academic year, many have asked questions as to the calm nature.

On like previous years, one would hear ecstatic shouts and celebrations, but this happens to be absent.

Even Bars would have flooded off, clamors and noise of sounding cymbals in jubilation at the quarter levels.

“Even CRTV Buea which is noted for proclaiming the early results was sidelined this time around”– another medium keenly reports.

However, detailed study shows that many have left for Nigeria to take the famous JAMB examination which would guarantee their admissions into Nigerian universities.

“Sometimes out of 100 points, a student would score just 5 points. I have never seen this kind of GCE in my life”, A marker confessed.