​Anglophone Crisis: Barrister Fru John Nsoh Reveals "The Only One Way" To A Lasting Solution, Talks on the Issue of Flag Desecration In Canada - ARREYB

​Anglophone Crisis: Barrister Fru John Nsoh Reveals “The Only One Way” To A Lasting Solution, Talks on the Issue of Flag Desecration In Canada 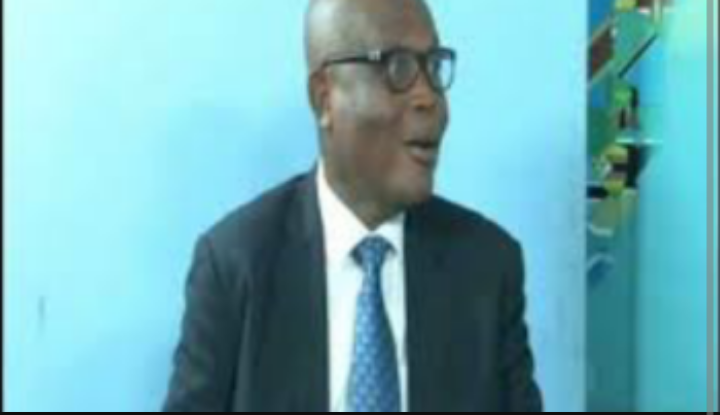 Excerpt (Source: CNA 14 August 2017)
“The radicalization of this matter has been caused by the government because since this matter started the government did nothing to solve it. They still have the chance to do it, release all those arrested and call on a dialogue”.- Barrister Fru John Nsoh

Barrister Fru John Nsoh has revealed the only one way to resolve the present crises plaguing the North West and South West Regions of Cameroon.
As member of the Cameroon Bar Association, the straight speaking Barrister suggested the freeing of all detained Anglophones since the upheavals in November 2016.

The legal Mind said this will be the only way towards frank dialogue between the leaders and the government, CNA reports.

He was speaking in reaction to the recent burning of the Cameroon flag in Canada last week which will however work against activists especially if they seek international recognition and support.

“I was shocked when I heard about the incident, burning of flags in this country is different from burning in another country” he adds.

His stance on the issue of flag desecration is that this will strain diplomatic ties and Canadas empathy on the struggle.

It would however be difficult to hold the perpetrators in Cameroon for trial or any legal fight since countries like USA might not be so strict on the issue of flag desecration.
Trust us for the best of reports: Share $ leave a comment below!