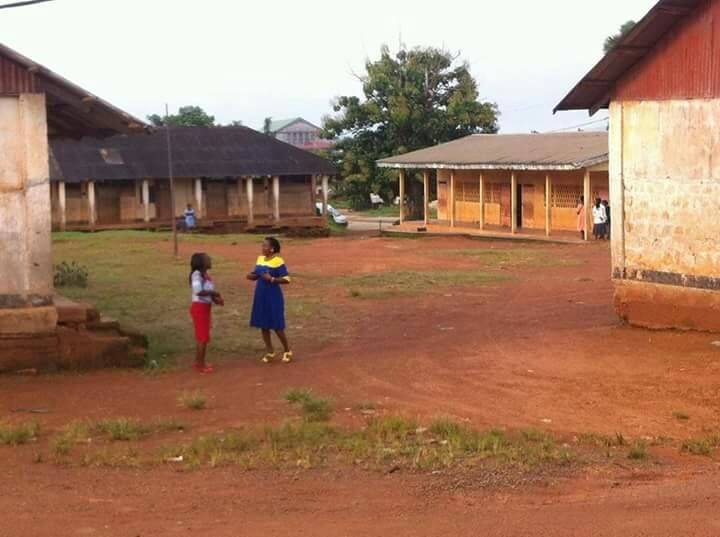 This year’s resumption has registered a less than 10% success in the North West and South west regions as reported by The Post Newspaper.
Over eight months into the struggle, Anglophones still express grievances and willingness not to open their school gates until their problems are solved.

Today being day 1, our reporters got the following details on school reopening in English Cameroon.

In Buea, dignitaries went round to supervise the turnout though the population looked timid.

The streets had few children and some were in assorted for fear of being harassed by angry activists. The road was a little busy as taxis patrolled but most stores remained closed observing the ghost town system.

In Bamenda Equinoxs ace journalist Nfor Hanson reports of a quasi-ghost town which was observed on back to school. Shops remained closed while few bikes and taxis were circulating.

At GBHS Down Town, less than 100 students answered present at the assembly where the new principal Nditafon George said even if one student comes he will be taught.

Alfred Saker primary school Mankon was permanently closed, the proprietor says no pupil came as a result; all teachers returned back home.

Government bilingual school old town, being a francophone dominated school was effective but the Anglophone section was in very little attendance. Officials say the timid turn out is usually normal on day one.

However, some military had to patrol school campuses in order to make sure students are safe.

Many argue that such an act only creates more tension and would never be a serene atmosphere for studies.
Reports for real with exciting content stay with us! Comment!