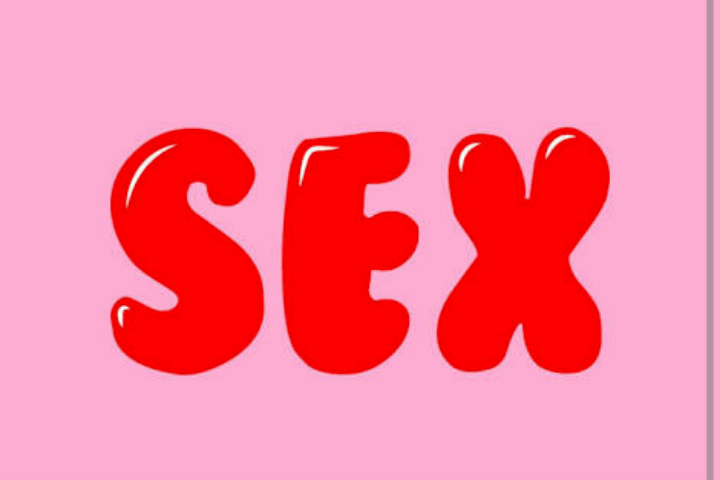 Khaleej Times has just reported the death of a Cameroonian man after several hours of sex with his girlfriend in Dubai.
The man is 52 years old while his Cameroonian girl is 23. The death was confirmed by the Dubai public prosecution who got information from the police of his death in a hotel.

Reports say the deceased who was on a visit visa had no sign of torture or violence on his body.

Confessions from the lady proved that both had been dating for over seven months. She further said they met all through the night and later the 52 year old took some drugs from his bag.

She was only shocked when he collapsed minutes later while she was in the bathroom.

However, Police investigation has showed it was an overdose of the drug- Viagra

Stay with us for latest updates around the world. Follow us on social media.