On this same day 61 years ago, Ruben Um Nyobe was killed in a forest not far from Boumnyebel by the French army.

Just 10 years prior, on August 10th 1948, he had created the UPC party. The party demanded the immediate independence of Cameroon and for the reunification between British and French Cameroon.

Ironically, it was his membership and activities in the “Jeunesse Camerouniase Francaise” an organisation set up by the French administration to counter Nazi propaganda that lit up the spark of politics in him.

Everything had changed in May 1955 when a series of protest marches against the French administration turned violent and 25 people died.

He was asked to present himself in court but he refused and went into hiding. The UPC party was outlawed 2 months after, in July.

Unlike most of the leaders who either fled the country or fled to British Cameroon, he stayed in French Cameroon. He was initially opposed to an armed opposition.

But with the violent crackdown of the French administration on UPC militants, he began militating for the right of the people to protect themselves.

While in hiding, he continued to participate actively with other pro-independence Cameroonian political parties.

In December 1956, something curious happened.

The French government organised the elections for the “Assemble Legislative du Cameroun.” Andre Marie Mbida was named President and Prime Minister of this sort of steering committee that was supposed to, under French supervision, gradually lead Cameroon to independence. 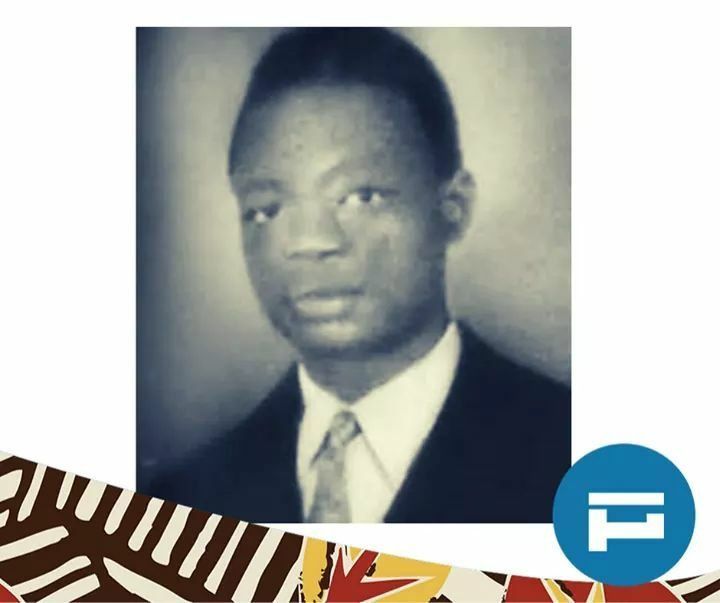 The French administration tried to bribe Um Nyobe into joining this assembly by proposing to organise partial elections that would make him a member of the assembly, no doubt with a top function.

Um Nyobe denied, insisting that Cameroonians were the only ones who should decide the path to their own independence and that should not be under the tutelage of the French.

He said he was only going to accept the proposal if he was named Prime Minister in place of Andre Marie Mbida, if the UPC was re-legalised and if Pierre Messmer, the head of the French administration agreed to have a public and open discussion with him.

He continued to operate underground until he was killed.

He was killed on the morning of September 13, 1958, in a forest near Boumnyebel.

French spies had been able to locate his position after someone in his entourage blabbed about it unknowingly.

Um Nyobe was shot while trying to climb a tree after he had been chased through the forest. The French soldiers who shot him then took pictures of him and then tied his body with a rope and dragged him through the mud right to the village of Liyong.

Pieces of his face and his body was torn off in the process and he was almost unrecognisable.

His body was then buried in a block of concrete in an unmarked grave. The French administration wanted via this to completely erase any single fraction of his physical being.

When Ahidjo ascended to power 2 years later, he banned all mentions of the man. This remained the case right up to 1991 when a law was passed to ‘rehabilitate’ his memory.

Today, we remember his sacrifice for this nation. What is dead may never die. May his memory live forever.