Here are some highlights of the just ended launching ceremony of the Menchum cultural sports festival which took place last Sunday at the University of Yaounde sports complex.

The event which was presided over by Inspector General at the ministry of Sports and Physical education brought together several dignitaries from around the nation.

A host of sports veterans like Rigobert Song, Alexandra Song ,ANAFOOT director, Enoh Ngachu and other big names in the sports milieu graced the occasion.

It was revealed by the main sponsor, Mr. Ndzo Celestine that the tournament would run for 2 months on a 5million allocation. 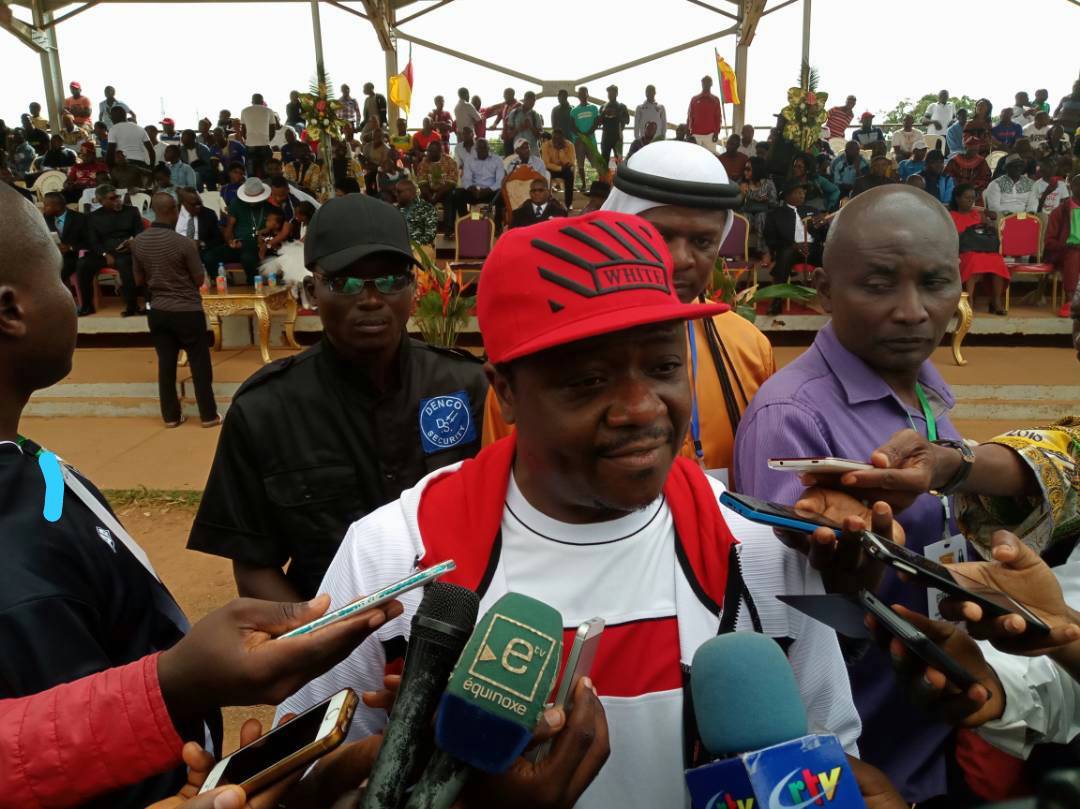 The initiator said the objective is to occupy  many youths who have left the division and Yaounde during this period.

It would also help to foster unity among people and build a framework for subsequent projects to be launched.

He added that a second objective was to identity talents in Menchum to possibly join the lions in future, reason why the event brought together some big names who would identity, train and nurture these talents to greatness.

The event also brought together several dance groups, dignitaries and barons of the Menchum culture . 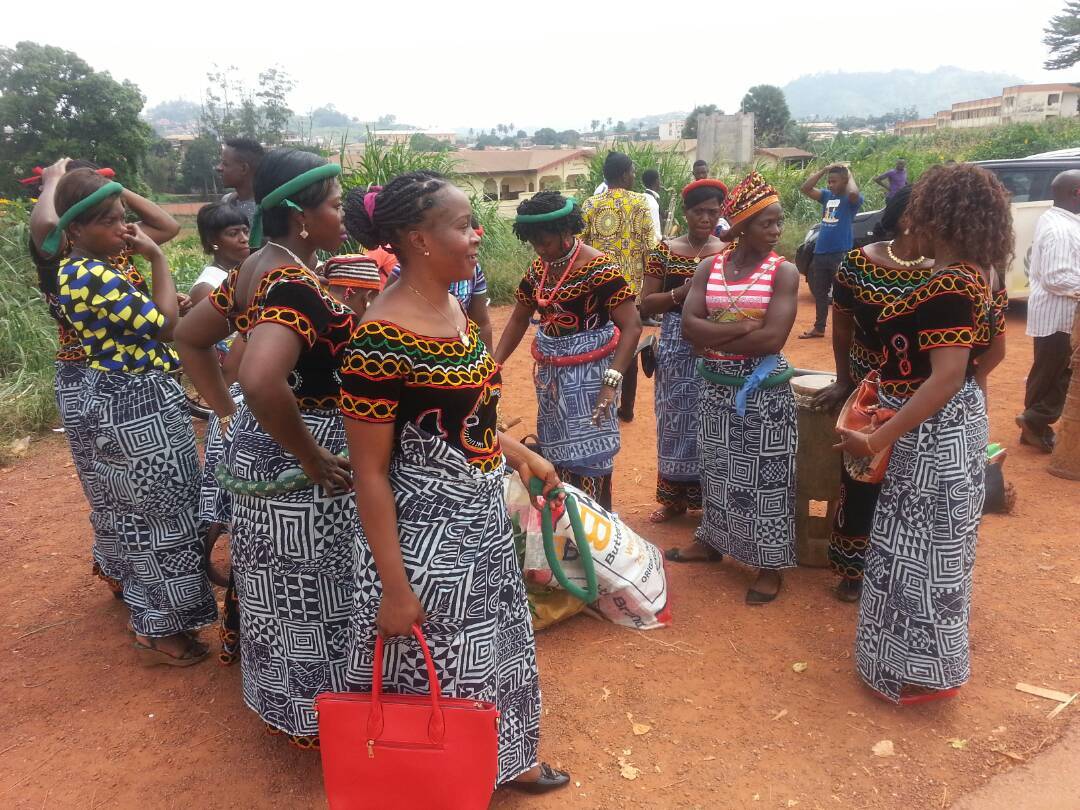 It is expected that the cultural sports festival would set the pace for subsequent projects in this region and raise the next generation of sportsmen who would lead Cameroon to a world victory.