Last week President Donald Trump announced his intention to terminate the eligibility of Cameroon from trade preference benefits under the African Growth and Opportunity Act (AGOA).

Trump admitted it was due to persistent gross violations of internationally recognized human rights.

The President notifying the Congress and the Government of Cameroon, said it was due to concerns regarding persistent human rights violations being committed by Cameroonian security forces; extra judicial killings, arbitrary and unlawful detention and torture.

“This decision does not concern Cameroon. You have seen yourself that in the South-West and North-West Regions, the elements of our defense and security forces distribute humanitarian aid.

You saw them saving human lives and transporting Cameroonians who were brutally murdered by terrorists.

You have seen the defense forces provide classes in schools and offer benches. The whole world has seen, Our defense and security forces are professional.”

Atanga Nji added that it is secessionists who should be blamed as the main perpetrators of violence.
Communication Minister, Rene Emmanuel Sadi had equally said some of Trump’s declarations did not correspond to Cameroon as the country has done much to promote democracy.

“The government of Cameroon categorically rejects these allegations against its professional forces,” said Cameroon’s Minister of Communication and government spokesman Emmanuel Rene Sadi in a statement read on state broadcaster Cameroon Radio Television.

“We strongly condemn attacks against Cameroon which reflect a desire to weaken our institutions and undermine the morale of our defence and security forces in their mission to restore order and preserve our territorial integrity.” Sadi said.

Is Donald Trump lying about extra judicial killings, arbitrary and unlawful detention and torture in Cameroon ?

Over the past three years, Cameroon’s Anglophone regions have been embroiled in a cycle of deadly violence that has claimed 2000+ lives and uprooted more than half a million people from their homes.

In the video below, two girls were asked to crawl in stinking mud.

Aside the Cameroon Anglophone crisis, in January this year , pro-Kamto protesters were shot by Cameroon military. 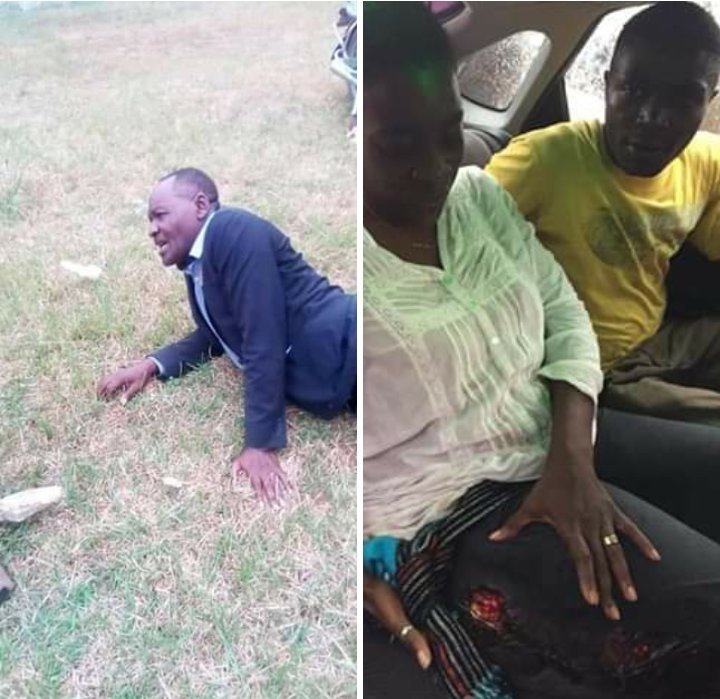 This was after President Biya was declared winner in the 2018 election which opposition leader Maurice Kamto refused to accept. After the Constitutional Council declared victory for the incumbent Paul Biya, the MRC took to a peaceful protest in Douala

Barrister Michele Ndoki and columnist, Celestin Njamen were shot by the military.

These are among a series of accusations against the Cameroon military 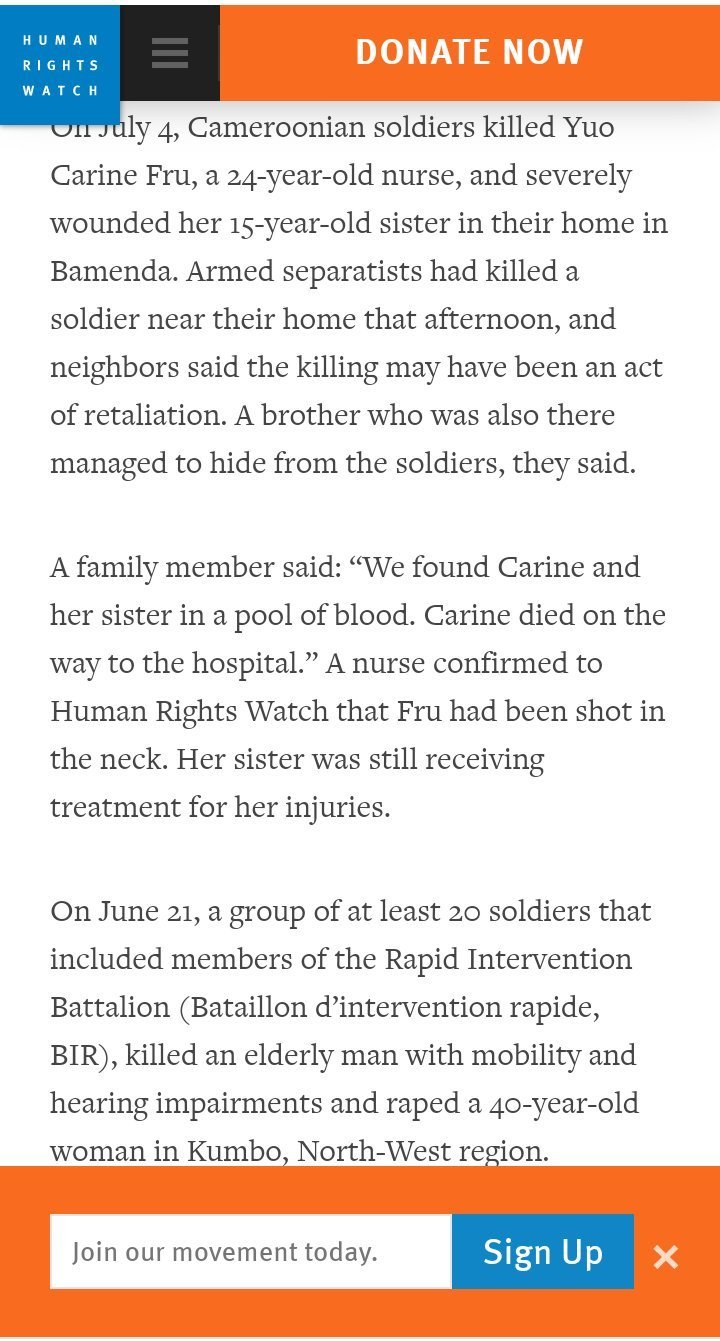