Today September 2 is the resumption day for schools in Cameroon for the 2019/2020 academic year.

Elites and administrative authorities carried out an effective back to school campaign in all 10 regions of the country to ensure a successful school reopening but schools remain timid in the two English speaking regions due to the crisis that have rocked these regions for the past three years.

Mid last month, Ambazonia fighters declared a two weeks “no mercy” lockdown beginning today, in a bid to ensure that schools are permanently closed until a proper solution to the Anglophone crisis is reached.

Prior to this day, there has been mass exodus out of the main cities of the English speaking regions like Bamenda and Buea

In today’s observation, our reporters note a very tensed atmosphere in the English speaking regions. We obtain this picture from the streets of Buea showing how deserted it is 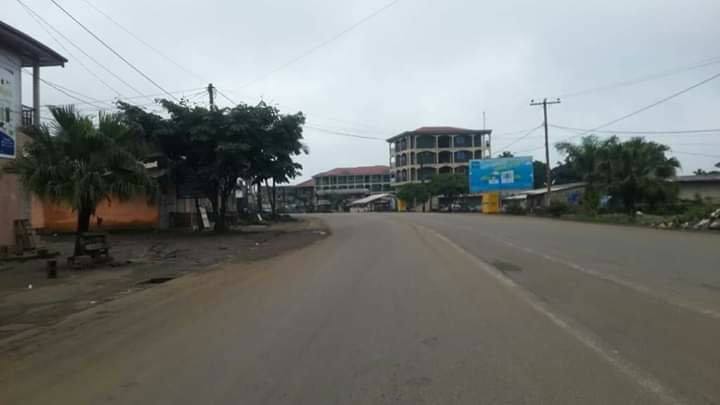 In a video we obtained from our sources early this morning, serious gunshots were also heard in parts of Bamenda including Commercial Avenue and Azire New Church. This has left inhabitants in tension. 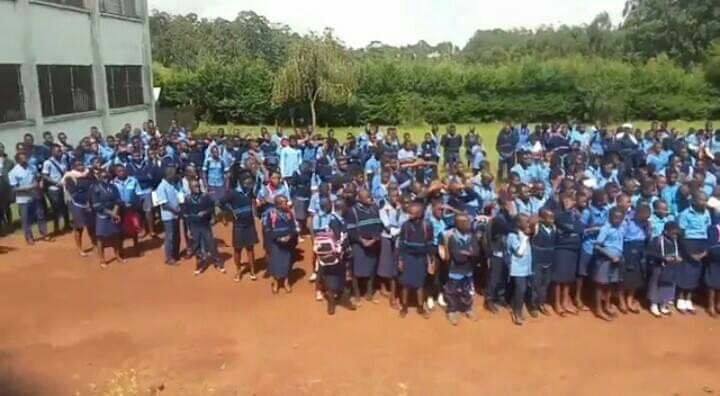 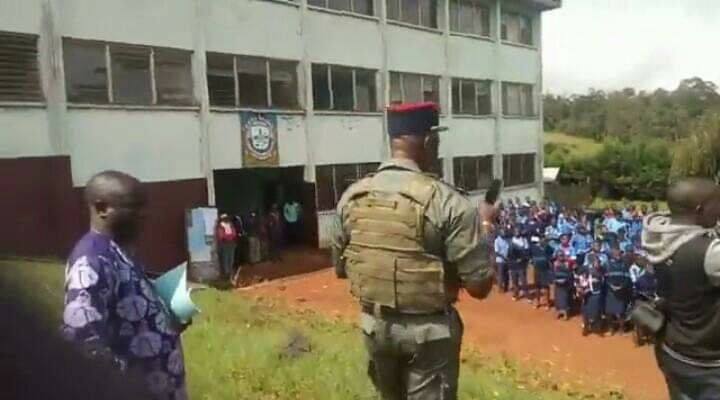 Ayuk Tabe and nine others were sentenced to life imprisonment long after they were arrested in Nigeria along side 46 others .They were fined 250 billion CFA as civil claim to be paid to state coffers.

Announced by the Yaoundé Military Tribunal on Tuesday August 20 at 5:38am, the court found them guilty of hostility & destabilising the nation.